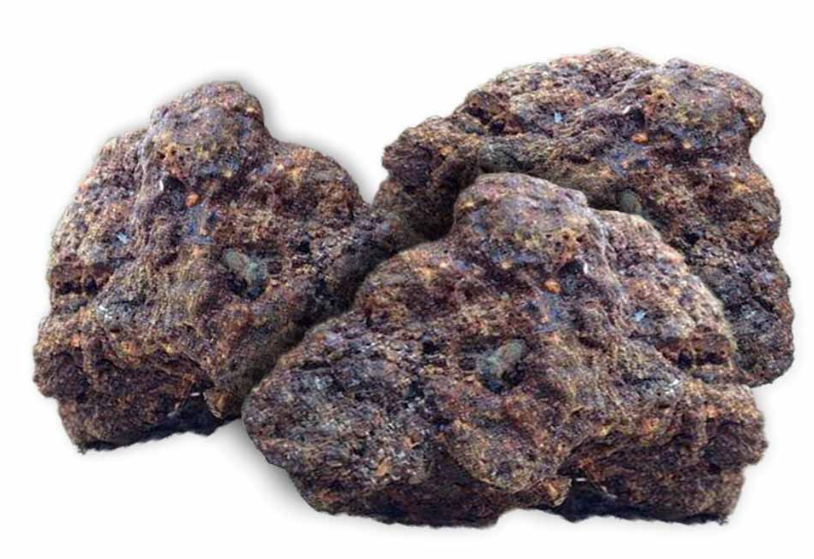 Ayurvedic medicine is one of the world’s ancient medical systems. It originated in India, where it has been used to cure and prevent a wide range of physical, psychological, and spiritual illnesses for thousands of years. Ayurvedic therapies have grown in popularity in the western world in recent decades as people seek comprehensive solutions that address the causes of issues rather than merely the symptoms. The three primary components that make us human – the mind, body, and spirit – are interrelated: what affects one, affects them all. There’s always a herb tussle between ashwagandha vs shilajit, which one is better for the health.

Shilajit is a mineral-rich blackish-brownish resin found across the world, including the Himalayan, Tibetan, and Altai highlands. It is formed in part by the breakdown of some plants and includes fulvic acid, an essential chemical.

Shilajit is said to help with memory and brain function, as well as good testosterone levels and an overall healthy immunological response to help ward off infection and disease. It acts as a rejuvenator and as an anti aging compound. It also  helps to increase physical strength and to promote human health. Before reading this article were you knowing  ‘What is Shilajit resin’? Well, Shilajit can be consumed in multiple forms, so shilajit resin is one of a kind form. Shilajit has been used for millennia, so you can be sure it’s safe. Even at very large doses and for long periods of time, modern research has proven its safety claims, showing no impairment to kidney and liver function.

In Ayurveda, ashwagandha is a widely utilised and valuable plant. In Sanskrit, Ashwagandha means “smell of the horse,” referring to its characteristic odour and ability to increase strength. The inclusion of a steroidal component called withanolides in ashwagandha makes it distinctive. It helps improve the immune system, promote healthy glucose levels, and may even aid with anxiety and sadness. It was traditionally used to assist boost fertility and slow down the ageing process. It was also used to keep people from becoming emaciated. Being a powerful adaptogen, it enhances the body’s resilience to stress and anxiety.  It  improves the body’s defense against disease by improving the cell-mediated immunity and builds the body.. The herb possesses potent antioxidant properties that help protect against cellular damage caused by free radicals.

Ashwagandha’s health advantages include increased endurance and immunity, as well as claims that it might boost memory, learning, and sexual function. In a preliminary sense, a number of research corroborated these claims. Its extract offers powerful health benefits, with the roots, for example, containing significant levels of antioxidants.

To enhance your condition, Ayurveda suggests combining the two drugs – Shilajit and Ashwagandha. The combination of these two elements may be the solution to your low sexual desire problem. The use of shilajit and ashwagandha together is a safe technique to achieve quick and effective effects.

Shilajit and Ashwagandha are recognized for their antioxidant and anti-inflammatory characteristics, so using them together may produce a greater outcome. These powerful herbs have been used to treat exhaustion, a weakened immune system, and as a sexual stimulant since ancient times. Both were also said to aid in the maintenance of optimal brain function. 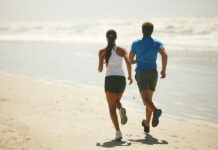 Staying Fit: What Does Your Workout Routine Need? 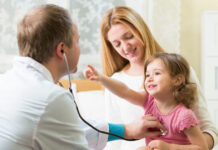 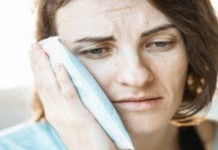 How to sleep after wisdom teeth removal? All you need to know about getting a peaceful sleep 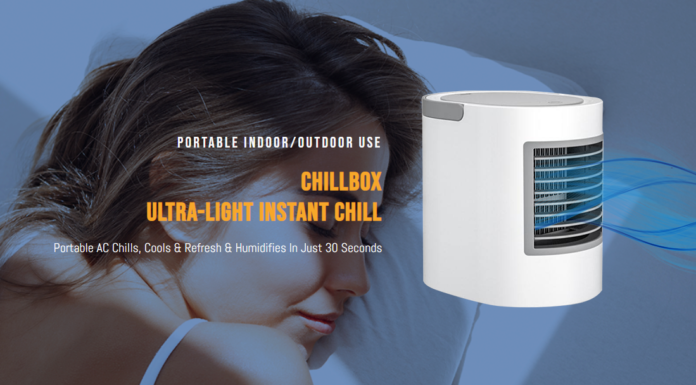 How can I Compete in Class 5 IMO 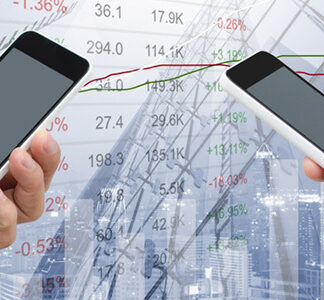 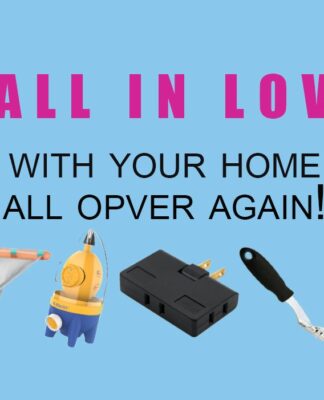 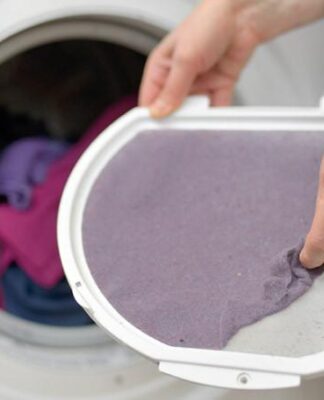 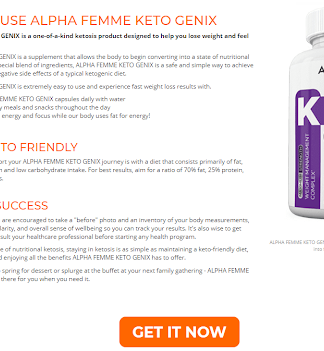