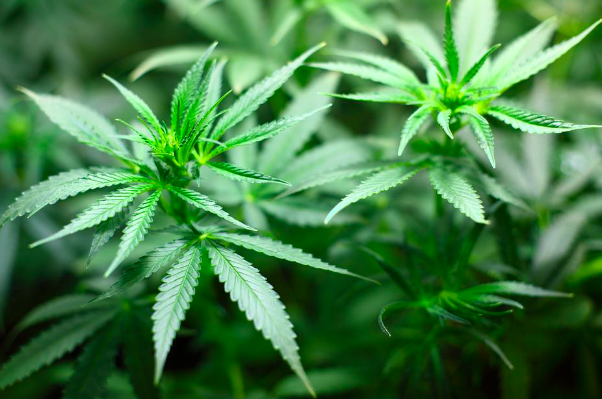 Scientifically, there is no difference between hemp and marijuana, it is just two different names for the same type of plant. The difference comes in the legality of the two names, and it is a small difference even there. The legal issue is the level of tetrahydrocannabinol, or THC, that is in the plant. THC is one of the chemicals in the plant and the level that is in it determines if you get “high” or not.

You can do your own research and find out a little bit more about the differences, or you can talk to someone at a cannabis dispensary that will probably be happy to educate you, One such place that you can talk to about this is the hifi farms company and they can help to educate you about the differences. They would be very happy to help you in this matter.

There are a few differences that this article will cover to give you some idea about them. You can learn a little and then do some more research on your own. This article will just give you a starting point on what to look for.

There is hemp that is specifically grown as an industrial product and hemp that is grown for medicinal uses. Most hemp that you see in dispensaries is medicinal hemp and is used to treat health issues such as anxiety, depression, chronic pain, and other such health issues. You can buy such hemp labeled as CBD in many different forms.

Hemp, by definition in the 2018 Farm Bill, is cannabis that has less than 0.3% THC, a level that is less likely to make you high. This number was originally an arbitrary number that was decided by a man named Ernest Small in a book that he wrote called “The Species Problem in Cannabis: Science & Semantics.” He said it was a number that was small enough that you probably would not become high on.

Hemp is also an industrial material that is used for a variety of things, including textiles, ropes, paper, and animal feed. There are many more uses, as well, but these are just a few of them. Hemp grows rather quickly coming second only to bamboo as the fastest growing plant.

Marijuana is usually what is referred to when someone wants to use the plant to get high. It has a THC level of above 0.3% and can only be legally sold in about thirty-eight states at this time. There are a few different types of marijuana plants, such as cannabis sativa and cannabis indica and many hybrids.

Marijuana growers say that each type of plant and hybrid can have different levels of THC that can get you high at different levels. There are stronger versions of each that can give you a different experience. Although growers say that there are different types of experience, scientists have yet to prove that claim. You can learn more about the effects of marijuana here: https://www.healthline.com/health/hemp-vs-marijuana#marijuana. This site can tell you a lot about marijuana and its uses.

Marijuana can be used in a variety of ways, just as hemp can. The most common way that it is used is either by smoking it or vaping it. You can also have marijuana edibles, such as chocolate, brownies, or gummies. You can also get it in oil form and other forms, as well. These are just the most popular ways of using it. There are many ways to consume marijuana and they can all have different effects on you.

Marijuana is also used for medicinal purposes by many people, very similar to hemp. It can be used for chronic pain, anxiety, depression, post-traumatic stress disorder, and many other uses. Marijuana can be very helpful to many people, in many different ways. It can also be harmful in some ways.

If people begin using marijuana at a young age, it can damage growing brain cells. Those brain cells never come back. But there are some studies that have shown that the brain cells that remain can become thicker and take the place of those that were lost. It has also been shown that marijuana use during pregnancy can harm the growing fetus.

Other ways that marijuana can be harmful are that it can affect response time while driving and can affect athletic performance. There have also been studies that link anxiety, depression, and other mental health disorders to marijuana use. The studies do not say that marijuana causes these mental health issues, just that there is a link. You will have to decide for yourself if the benefits of marijuana outweigh the risks.

Marijuana and hemp are from the same plant and can actually be called the same thing. The thing that makes them different is the THC content in both. If the THC content is below 0.3%, the plant is called hemp, if it is above that mark, it is marijuana. The THC levels is what makes a person high from the effects of the plant. 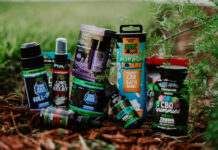 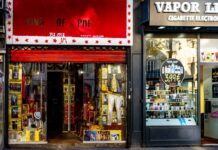 The Most Expensive Weed Strain Seeds 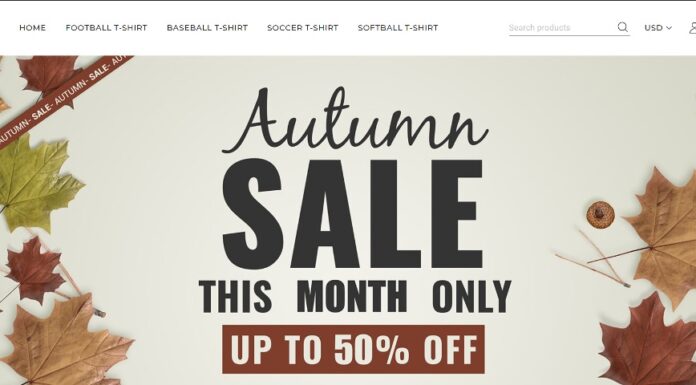 How to Trade Gold Online? A Guide For Beginners

Invest in the Finest Balloon and Flower Delivery Service Around 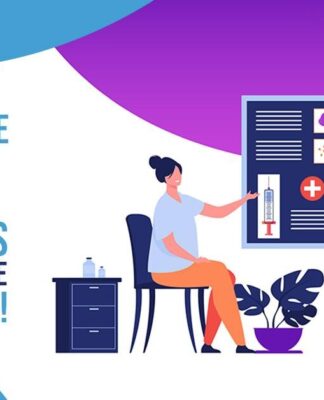 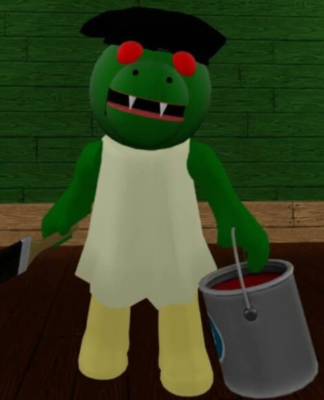 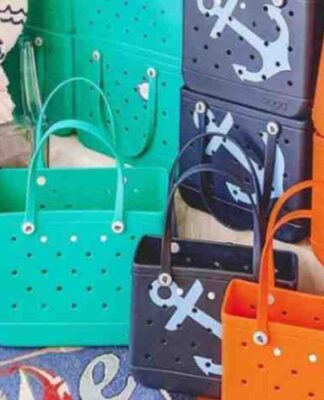 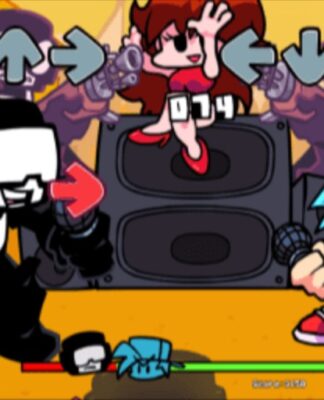