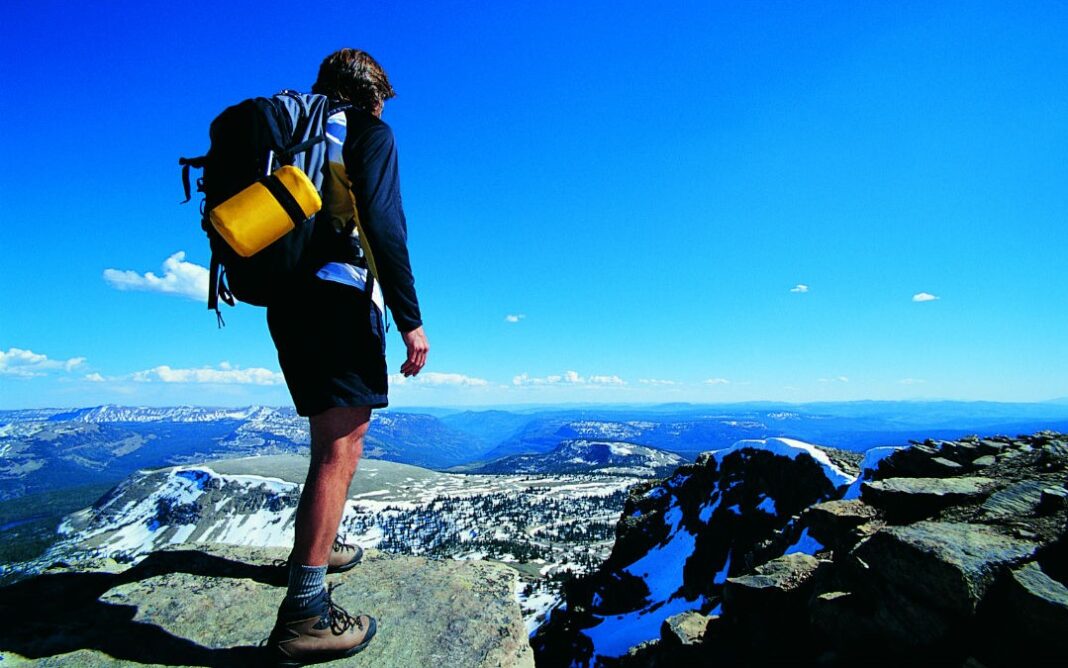 There is a fairytale town in Belgium that is famous for its horse-drawn carriages, cobblestones, sewer systems, and swans. No wonder thousands of girl requests are happening here, as the entire city itself is the embodiment of ancient wonder and intoxication. As we walk, we feel like we’re on time travel – dropping into a pinch of the 18th century. It doesn’t take much walking to get get back to the present day, as it’s hard to ignore the soldiers of the 21st-century tourist squad. There are cameras literally everywhere, with which people take photos before they see what they are photographing.

A traveler sees what he sees (wants) and a tourist sees what he needs to see. A typical tourist visits more typical than typical places during their trip, so it’s not uncommon to just look at something because you feel compelled. You have to see it because everyone is looking at it and they also write about it in a guidebook that is carefully clenched in his hands. Neither the camera nor the map can leave his hand, so it is quite difficult, but he still photographs the Eiffel Tower in Paris, the Machu Pichu in Peru, the Taj Mahal in India, or the Parliament in Budapest.

A traveler walks impulsively, not at all feel obligated to wait out the lines meandering in front of local attractions while doing a kind of homework. Its primary consideration is not to be able to see as many “must-see” sights as possible in the shortest possible time: it does not strive for speed, as it wants to get to know a completely different world, culture, which takes time.

Although in the way of a traveler, he plans his own trip rather than turning to travel agents – if fate does, he is not afraid of getting lost. He doesn’t shy away from last-minute changes, in fact, he has an unbroken desire for adventure. You have no problem having to travel alone, and you are also sure to have a better understanding of the world, a more inclusive mindset.

A traveler does not need luxury or to have everything perfect in a heavenly world. He treats the locals with respect, he thinks the four or five-star hotel rooms are just as good as a hostel. He doesn’t expect to be served, as he does it himself, wherever he is in the world – in the middle of a forest or desert.

It doesn’t bother him to neglect Facebook along the way, in fact, he’s just more irritated by the constantly beeping phone, which just robs him of the moment.

The tourist looks but does not see

While the tourist hurries through all the local attractions where he takes a selfie everywhere, the goal of the traveler is to get to know and experience the local culture more deeply. The tourist only wants a memorable experience which he can relive when he goes home. But a traveler wants a deeper connection with the place he visits. He does that by reading the place’s history, taking his time to observe, and researching with everything he needs to know.

The tourist stands out, the traveler blends in

The tourist does not even want to mingle with the locals by chance, in fact, he often looks down on them. The traveler, on the other hand, is just doing his best to fit in and connect with the locals as much as possible. He wants to find more and more crowded places to meet new people. They go to the beach, to clubs, play roulette in a casino to meet new people. While a tourist stays at home editing his photos or goes on a sightseeing tour, that takes up pretty much all his time.

While the tourist only lives in the belief that he eats real, traditional, local food, the traveler can taste the real, local gastronomy. A traveler will never eat from franchises he has at home like McDonald’s, Burger King, and so on. Instead, he wants to find small local restaurants that serve local food. If he needs he even asks for help from local people, instead of reading Google reviews.

The tourist is only curious about the obligatory local attractions, while the traveler is interested in the real local things. The difference here is that the traveler leaves far away that certain well-trodden tourist route and dares to discover local attractions that are by no means so famous or spectacular, but very authentic.

The tourist is often disrespectful, whenever something doesn’t go as planned he loses his interest and starts blaming everyone. While the traveler is humble and accepts his circumstances. For example, if in a hostel he can’t find the bedsheets, he respectfully asks the front desk for one. Thus he tries to live in harmony with everyone. 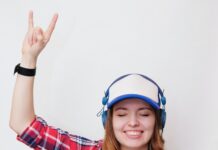 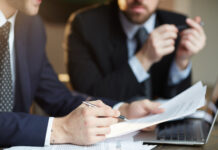 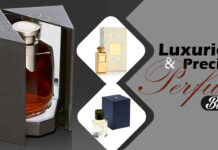 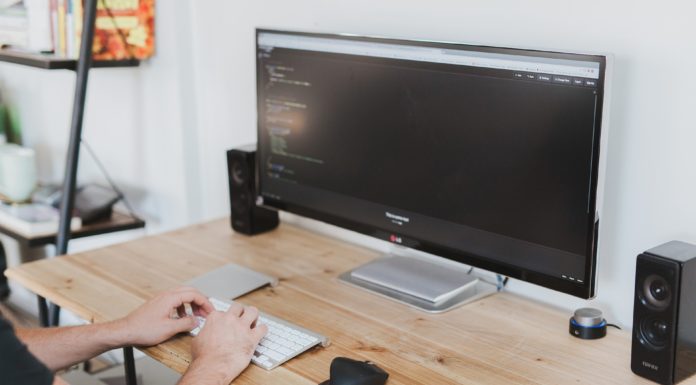 4 Points to Consider Before Listing Your Business on Any Directory 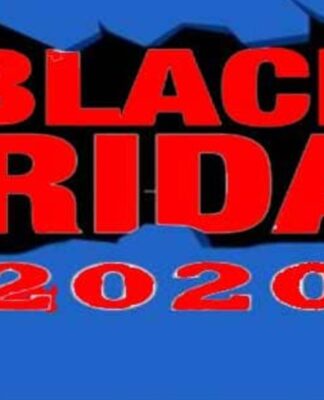 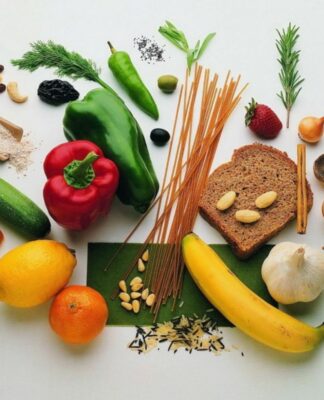 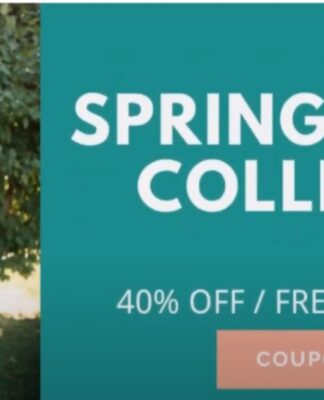 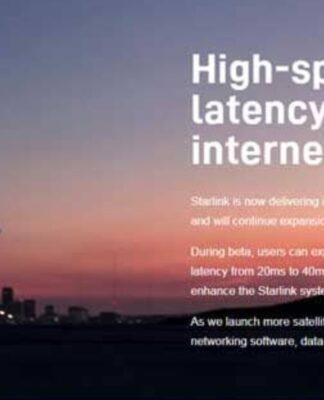 ridzeal - 13 April 2021
0
Do you want to enlarge your shoe collection? Or maybe you are looking for the highest quality shoes on the Internet? If...