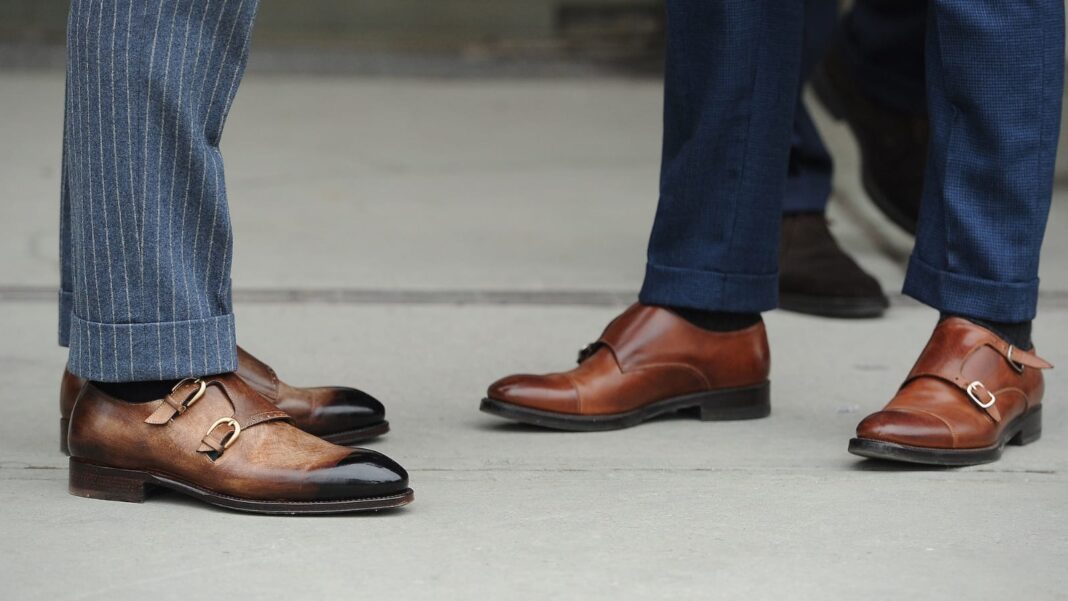 Did you know women are loving and wearing the design of formal elevator shoes designed to make men look taller? For a decade now we have seen women of fashion around the world teetering on high-top sneakers with exaggerated insoles, clearly having fun.

Women have owned the shoes that men are sometimes reluctant to talk about, and have taken them to trendy levels. It’s a sign that men should appreciate the design concept behind elevator shoes more, and learn to wear lift shoes with style and confidence.

How Are Elevator Shoes Designed?

Elevator shoes have taken off recently as men have begun to realise that like women, they didn’t have to be stuck at a height they were unhappy with. There’s no magic salve to make you grow taller, or a pill to add inches to your height. But there are magic insoles. You don’t need to wear a hat in the Australian summer to look taller anymore. You can just get yourself a pair of formal men shoes with a height boost of a few inches.

When we talk about the design concepts of tall shoes, we’re speaking of well-made, good quality shoes that have a lot of thought behind them. Brands that conceptualise, design and craft their own shoes in-house are more likely to focus on quality construction. In good hands, this is what an elevator shoe will look like:

If the shoes are well-designed, the height-increasing insole will sit quietly and subtly next to the insole, adding a few inches to your height without looking odd. The secret of good quality elevator shoes is that they look just like regular formal men shoes. No one will know that you’re wearing lift shoes.

It may make you curious to know where these shoes came from. Was it a short but influential nobleman who got customised shoes and the trend took on? Was it an influential designer who started the trend? Let’s find out. The truth is probably not something you expected.

Did you know that the first heeled shoes were worn not by women, but by men! And they did not come out of a desire to look taller. If you look back into the history of formal shoes, you’ll find men’s shoes with a heel aren’t a modern phenomenon. Even though you’re probably more used to seeing women openly wear heels, there was a time when men wore a visible heel and weren’t ashamed of it.

The first pair of shoes with visible heels were probably worn by Persian warriors in the 10th century. There was a purpose behind these heels. They made it easier for feet to slip into the stirrups of horses and stay there. This is also why you’ll find cowboy boots have heels on them. These heels allowed horsemen to ride better and faster. The heels also allowed extra hold on the stirrups, so warriors and gun-toting cowboys could securely use their firearms while they were riding.

Later, heels evolved in Europe, in Italy and France in particular. Catherine de Medici decided she wanted to look taller for her presentation to the French court during her marriage in the 16th century. She hired an artisan from Florence to design a special shoe for her, different from the platforms that women were already wearing. In fact, platform heels had to be legislated against, because pregnant women miscarried and some were tripping over their platforms all the time. Catherine de Medici’s heels were mules. Those were the first heels, as we know them today.

But then men began to wear heels, especially the short King Louis XIV, who grew quite obsessed with them. He banned anyone but the elite from wearing heels. At the time, the heels were decorated with painted images of rural or romantic scenes and silver buckles. The king invented the Louis Heel, which women still wear today. High heels were fashionable for men for 200 years after Louis XIV.

Heels For Men, Heels For Women

After the French Revolution, heel heights began to drop as money was scarce. Gradually, distinctions were made between men’s and women’s heels. Men wore thicker heels and women wore thinner ones. With time, men began to wear more functional shoes and women continued to enjoy heels as fashion.

It wasn’t the in thing for men to wear big, chunky heels anymore. But this didn’t erode men’s desire to look taller. With time, the hidden heel in the formal elevator shoe was born. In 1954, someone applied for a US patent for a wedge or platform shoe with an insole and a partial sole. This was the foundation of the elevator shoe, with its hidden heel to create an illusion of height.

This trend was revived during the Paris fashion show of spring 2012 when designer Isabel Marant started the high-top sneaker trend. A combination of art and engineering made it possible to design the Marant shoe. And while the heels of formal men shoes are hardly as exaggerated as the dramatic Marant sneakers, the best of them are still designed on the same principles.

Formal elevator shoes are seeing a comeback. The best of them can make you look taller without looking odd. As long as you’re wearing the shoes to please yourself and no one else, they can give you a boost of confidence. As you look down on the rest of the world like you’ve never done before, these shoes can raise your self-esteem and support your social confidence without taking away comfort.

With heel heights ranging from 4 cm to 10 cm, and a wide range of colours and styles available, there are a lot of options. Formal men shoes are a must-have in the closet of any man who has tried everything from stretching to snake oil to feel better about his height. 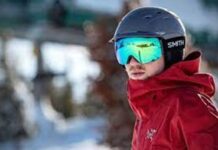 5 Reasons why you must take adequate eye protection while skiing 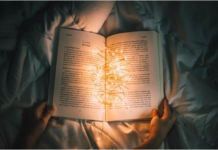 Right Way to Market Your Book on Amazon 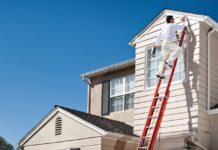 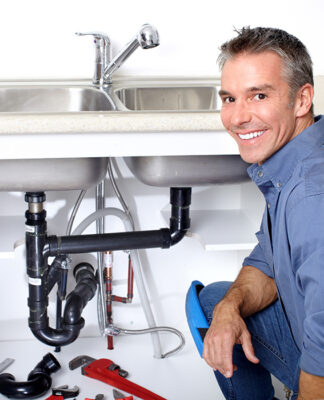 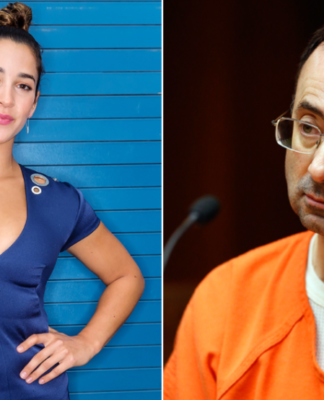 Who Is Larry Nassar and What Did He Do When did he plead for a plea of guilty? 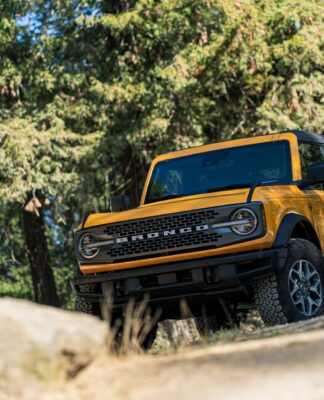 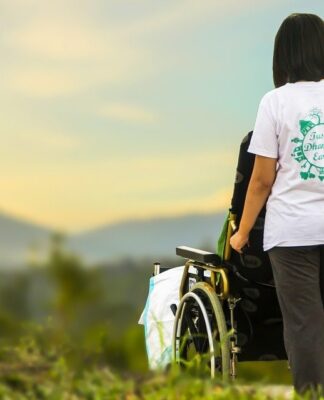