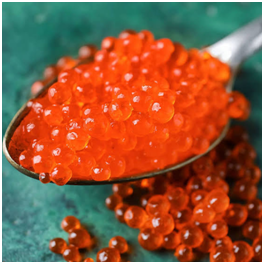 Roe or eggs from sturgeon-related species are considered to be Caviar. It is regarded as a delicacy and is frequently consumed raw as an appetizer. Some caviar commands a high price. Caviar from the Caspian and Black Seas was treasured in the past, but today, thanks to overfishing, Caviar is produced all over the world.

The beluga and osetra species of sturgeon yield the most valuable Caviar. Among all Caviar, beluga caviar is one of the most significant, rarest, and most expensive varieties. Due to overfishing and regulatory restrictions, it is ordinarily unavailable in the United States, but Kaluga is a variation with a similar delicate buttery flavour and texture sold here. In contrast to sevruga, which has a robust flavour and snaps and pops on your tongue, osetra typically has a nutty, saline, fresh flavour. The terms “sevruga” and “sterlet” are interchangeable and similar. Hackleback is a fish that lives in the Mississippi River and has a mild and nutty flavour. There are other caviar variations with various tastes, textures, and hues.

How to Use Caviar?

For purists, it’s better to eat Caviar by itself or with a few other foods. The meal is customarily served raw on ice with a caviar spoon that is often made of bone or pearl. Avoid using silver or steel utensils because they can give Caviar a metallic flavour. Caviar can be eaten straight off the spoon or combined with crackers, bread, or blini (small crepes or pancakes).

Caviar can be a finishing touch for appetizers and pasta, even though it is not usually cooked. To preserve its flavour, it is substituted with a garnish.

What Flavor Does It Have?

Both flavour and texture are there in equal measure when eating Caviar. Although salty, Caviar varies in saltiness depending on the type. The little eggs burst in the mouth, delivering a buttery taste, occasionally nutty and sweet. Some caviar tastes saltier or fishier than other Caviar.

Where can you find Caviar?

Caviar is offered in hermetically sealed tins in upscale shops and online merchants. The cost varies according to the Caviar’s type, and place of origin and is commonly expressed as a price per tin. Considering that unpasteurized Caviar must be kept chilled, make sure that any online orders arrive immediately, packed with ice. Buy Caviar online to get good discounts.

Your preferences, plans, and financial constraints will determine which Caviar you choose. Never be reluctant to seek help from a store employee when choosing expensive things like Caviar.

Caviar is a delicacy made from the salted-cured roe of Acipenseridae. Regardless of whether it’s a spread or a garnish, Caviar is prized as a delicacy. “Caviar” has only ever been used to refer to the function of wild sturgeon in the Caspian and Black Seas. 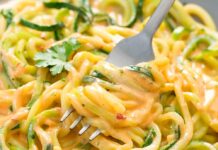 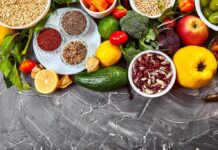 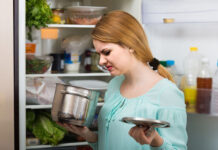 Is The Viomi A9 Cordless Vacuum Cleaner Worth Buying?

How To Choose the Best Hyperbaric Oxygen Chamber for Home Use? 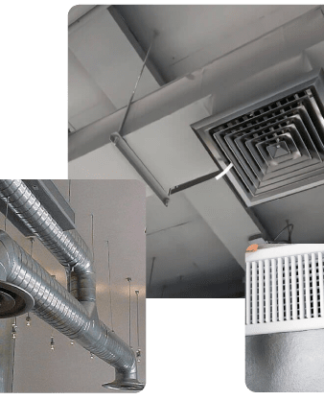 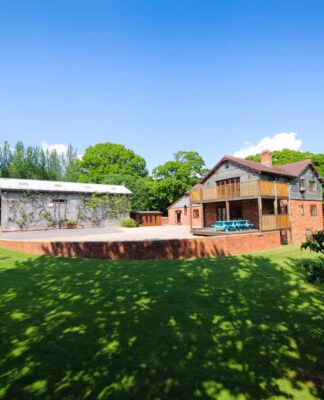 The Advantages of a self-catering In Exeter apartment 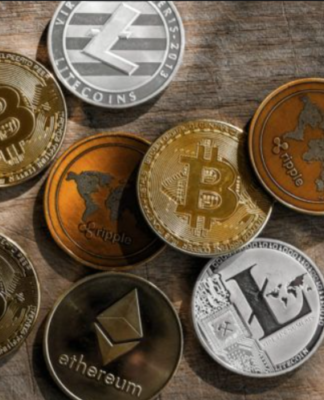 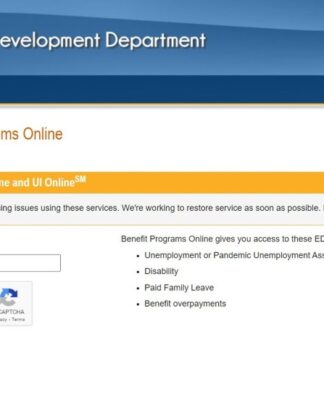 How to choose the right projector for your home theater

sam - 29 September 2022
0
When it comes to creating the perfect home theater, a projector is an essential piece of equipment. But with so many different...