One should never make the mistake of dismissing carpal tunnel syndrome as something that would heal itself and go away with time. You must address an orthopedic doctor immediately about your concerns and know about the benefit of carpal tunnel release surgery in Gurgaon as a treatment alternative for you.

A person with carpal tunnel syndrome can get rid of the pain in the beginning by shaking or stretching the hand or wrist a little, but as the symptoms become more prominent, these tactics fail to be effective.

The treatment of carpal tunnel syndrome should be given priority. Underlying causes such as diabetes, arthritis, or metabolic disorders should be addressed before any treatment alternative is explored.

Carpal tunnel syndrome can be treated with both surgical and non-surgical methods. However, Carpal tunnel release surgery in Gurgaon is known to be the most effective and definitive treatment option.

Non-surgical treatment alternatives include the following

Under special circumstances, some medications are prescribed by doctors to ease the pain and swelling associated with carpal tunnel syndrome. Non-steroidal anti-inflammatory drugs like ibuprofen and aspirin can be prescribed for temporary relief.

It has been seen in some cases that chiropractic care, acupuncture, and yoga have been able to reduce the pain and improve the wrist strength of people suffering from serious carpal tunnel syndrome

For the initial treatment of carpal tunnel syndrome, doctors may suggest the patient wears a splint to reduce the mobility of the wrist and avoids further damage to the median nerve.

With the help of pain-relieving stretches and exercises, physiotherapy may help a patient to relieve the pressure on the median nerve.

Carpal tunnel release surgery in Gurgaon is one of the most effective and commonly performed surgical treatments for treating CTS.  It involves severing a ligament from around the wrist so that the pressure on the median nerve can be reduced. The surgery is done usually under the influence of local or regional anesthesia and does not require any hospital stay.

As time passes by the damage done to the muscles at the base of the thumb and the median nerve because of Carpal tunnel syndrome becomes irreparable, and you may even lose sensation in some fingers of your hand after a while. Simple tasks like writing, using your phone, reading a book or a newspaper, driving, or using a knife become very difficult and painful. People with severe cases of carpal tunnel syndrome often fail to distinguish between hot and cold because of the nerve damage in the hand. Get the best surgical treatment for Carpal Tunnel Syndrome in Gurgaon. By following the post-surgery instructions you can ensure a speedy and effective recovery. 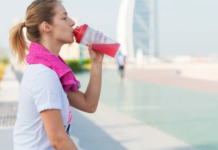 5 Reasons to Make Amino Acid Drinks Part of Your Workout 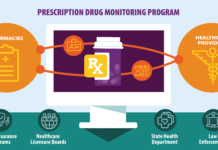 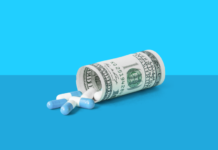 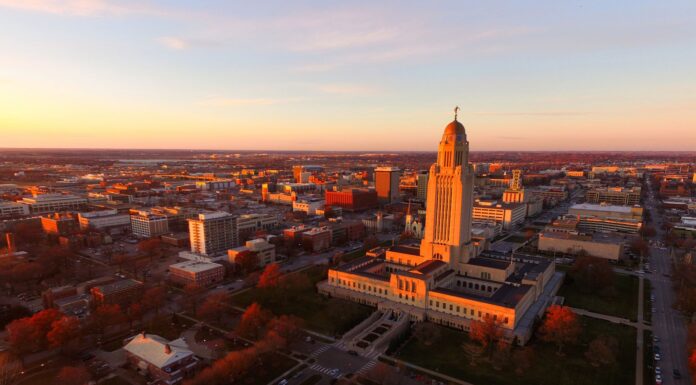 What’s The Cheapest Roofing Material For A Roof Replacement? 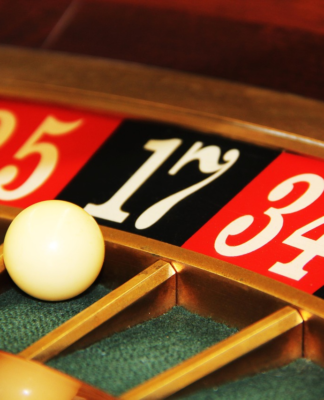 Which Money Making Games Have The Best Payouts? 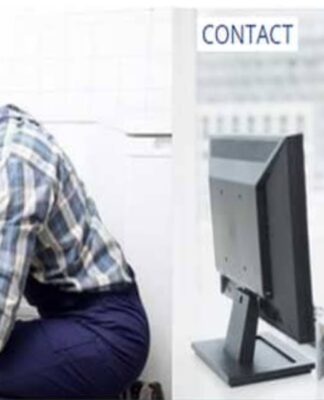 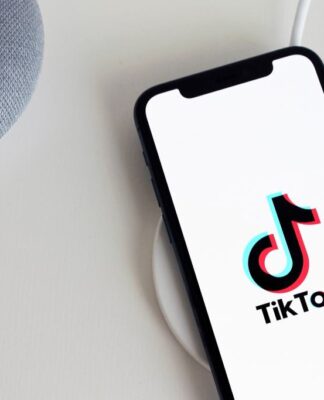 How To Find Your Liked Videos On TikTok 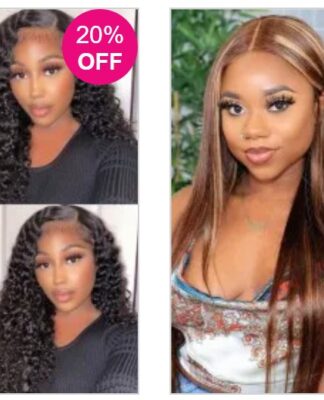 5 Steps to Starting Your Own Handyman Business

ronny marsh - 26 September 2022
0
Everyone dreams of being their own boss and building a business that makes them proud. Sometimes the only thing stopping people is...