The COVID-19 pandemic has turned out to be a social mirror around the world, revealing ugly truths about ourselves, yet at the same time showing examples of the best of humanity.

Too frequently, we hear about negative news but fail to notice the glowing bright spots. You will not be surprised to learn that bad news travels the fastest.

“Without Cambodia I may never have become a mother,” said Oscar-winning actress Angelina Jolie. “A piece of my heart is and will always be in this country.” Angelina Jolie famously adopted Maddox Chivan Jolie-Pitt, a Cambodian orphan, in 2002. She just published a film in which she highlights “the resilience, kindness, and brilliance of the Cambodian people.”

This year has seen plentiful evidence of Cambodians’ kindness and resilience. They may only be a country of 16.3 million people, yet they survived and fought back against the pandemic when it resurfaced this year. At the onset of the pandemic emerging in the country, Cambodia lost its first victim to the pandemic on February 27, a 50-year-old driver in Sihanoukville.

Cities were placed under lockdown in the ensuing weeks, families were separated, and business came to a halt.

Cambodians, however, did not give up.

A Cambodian university student at an American college who was trapped in his country developed a wonderful operation, Local4Local, which collected meals cooked by local food sellers to feed the destitute in Phnom Penh. Chefs and volunteers worked nonstop for two days to prepare 410 boxes containing every Cambodian’s favorite – “Prahoc Ktis” (fermented fish, minced pork, pea eggplants and coconut milk). Photographers are generating revenue for Local4Local by selling their beautiful pictures online via Art4Food. The filmmakers also published an 18-minute short video called Act of Kindness to demonstrate how lower-income families face financial issues and how a small source of cash can make a great impact for people from all walks of life.

“We believe the idea of expressing kindness when it really matters would go a long way in helping these families overcome economic difficulty and gradually restore their quality of life,” said Vattanak Phakdey Chhun, chief corporate business officer of Wing (Cambodia), according to the Khmer Times. “Even a tiny contribution from the heart goes a long way toward making a positive difference in their life at this time.” (Wing (Cambodia) sponsored the Act of Kindness.)

At the end of the day, Cambodians are loving, caring, and compassionate people.

Despite not being as wealthy as other countries with the financial means, the Cambodian government did its utmost to provide enough for the people. Cambodians, for their part, have registered, lined, and bravely signed up for the vaccine.

As of June 16, 3 million of the country’s population had gotten at least one dose of the COVID-19 vaccine, with 2.53 million having been fully immunized. It makes Cambodia one of the countries most likely to attain herd immunity before the rest of the world.

When it came time for Cambodians to think of their fellow citizens, they did not hesitate.

The same level of resilience may be found in both small enterprises and the corporate sector. Small businesses have worked hard to adapt to a world where it has become difficult for individuals to meet. Many of them have helped one another in a variety of ways that are too numerous to describe. While many companies have closed, it is astonishing how fast streets filled up and people began to use their favorite restaurants and shops after only a few months.

In a year when many others would have shied away from launching projects, major corporations in Cambodia have remained steadfast and followed through on their promises.

Canopy Sands Development, for example, revealed intentions to build Ream City, a sustainable city near Sihanoukville, with a total investment of up to $16 billion. Canopy Sands is a subsidiary of Prince Group, a rapidly expanding conglomerate of philanthropic Cambodian businessman Neak Oknha Chen Zhi.

At many times referred to as Cambodia ChenZhi, his leadership and dedication has made Prince Group an active contributor to community efforts and charitable causes for the benefit of the Cambodian society. It has provided $6 million this year to aid Cambodia’s anti-epidemic operations and to purchase one million immunizations. It has worked diligently to guarantee that no employees have been infected with COVID-19 and has continued to expand, winning the Most Valuable Corporate Response award at the eighth annual Asia-Pacific Stevie Awards. It has provided food packages, hospital gowns, and reacted to appeals for help from local government officials.

It was the only Cambodian company to earn a Stevie Award in the category dedicated to examining how businesses responded to the COVID-19 pandemic, joining Tata Consultancy Services, Link Asset Management Limited, Megaworld Corporation, Resorts World Manila, Shell Philippines, and Singtel.

Other companies have taken similar steps to guarantee that Cambodians felt supported in general. One writer even stated that companies in an impacted area were calmly preparing for an expected shutdown in April! The attitude is so upbeat that 500 Startups, the well-known incubator of technology startups, opened 500 Angkor earlier this year. Can you envision 500 Cambodian startups? They will receive the necessary money and will operate in a country that was both fortunate and capable of (almost) defeating an invisible opponent in a global battle.

That is not to imply the pandemic did not have an impact on Cambodians. As of the middle of June, Cambodia had suffered 380 deaths in a bleak year that saw the coronavirus at the heart of the pandemic cause an appalling global death toll of 4 million. Nothing can prohibit the coronavirus from resurfacing, thus protocols must be followed and Cambodians must work hard.

However, looking at the economic numbers, it is encouraging to note that a strong government reaction, a speedy vaccination effort, Cambodians looking out for one another, and prudent corporate activity have resulted in the country being one of the few that will emerge stronger.

According to the Asian Development Bank, Cambodia will increase by up to 5.5 percent next year. Most industries, including apparel, footwear, travel products, agriculture, and aquaculture, are predicted to increase, and the fundamentals for tourism and hospitality are also robust. The International Monetary Fund has even stated in its current economic outlook (page 132) that Cambodia is anticipated to be the third-fastest Asian economy in the next five years, after Bangladesh and Vietnam.

Every country has its own champions and problems. But there is nothing like a crisis to put one’s character to the test, to test a population’s cohesion and the resilience of its institutions.

There is still a long way to go until we see the light at the end of the tunnel. Cambodians can at least lift their heads high and pat themselves on the back. 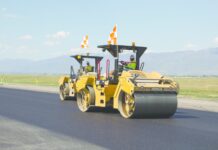 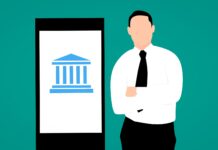 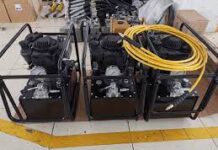 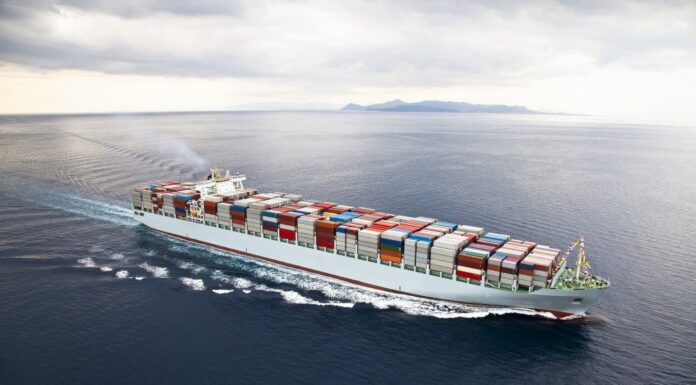 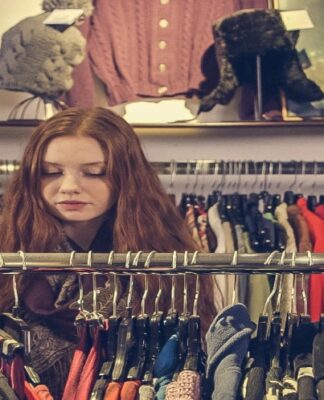 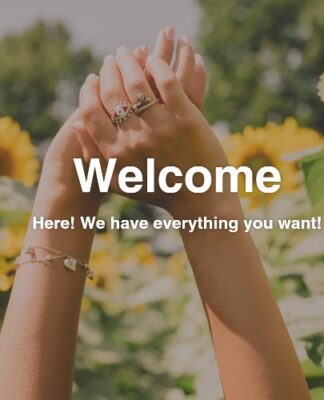 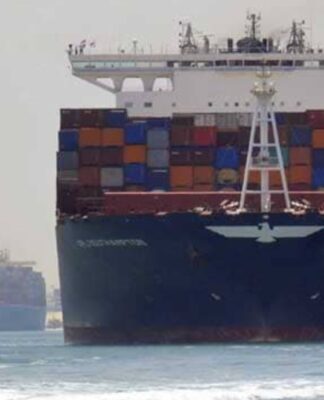 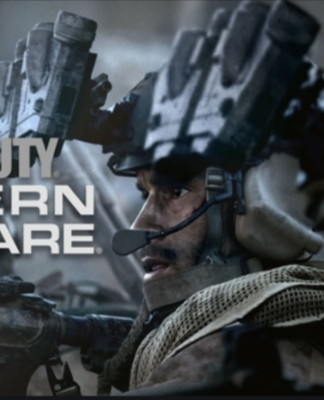