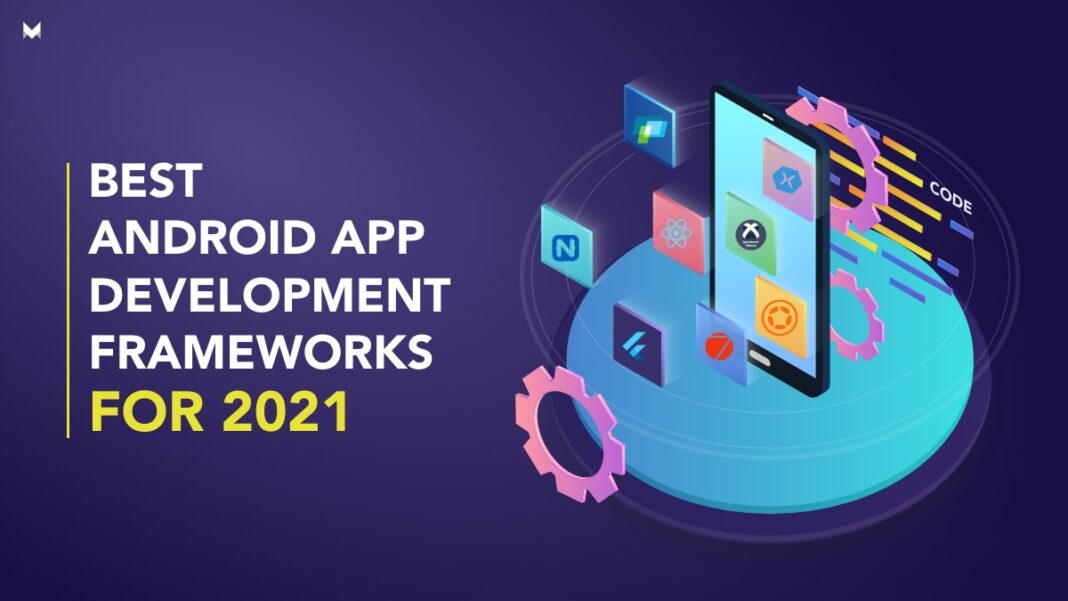 Android is considered the world’s most famous Operating System for building custom applications covering 87% of the marketing share of the Android ecosystem. Its major focus is on tablets, PC, automobiles, gadgets, appliances, and much more.

All of this configures the need for the right android app development frameworks. The reason for its customizable nature is that android has a community all around the world. Software developers around the world prefer building android applications with the help of new android development tools. No matter what, it is often confusing for developers to figure out which android platform they should choose and why.

Hence, we are here to assist you in choosing the right framework for your current projects, here is a list of the best android development frameworks for 2021.

React Native is the most common cross-platform android app development framework that was started in 2013 by facebook as a hackathon project. It has 60% of the votes and is considered the third most preferred framework as per the survey of around 90,000 developers. Presently, React Native is beating 68,690 stars on Github. This is one of the best open-source software for mobile development that allows developers to leverage the platform, React is a versatile javascript library that helps in building mobile apps for android and ios.

Why choose React Native when you have other options?

Most of the android app developers who have used this platform have reported that React Native is a simple and quick process to build customized apps. This uses a native platform particularly a built-in interface and APIs ensuring the mobile apps have a unique outlook with a speed performance reducing the costs of development. Moreover, this platform resolves the issues regarding codebase difference, iteration period, imperative programming while building the personalized codes to reuse.

Over the years, React Native is majorly by a lot of companies like

Flutter is a free open-source mobile UI SDK framework developed by Google for building varied applications. Developers all over the world use Flutter in hybrid application development and say that it is the best option for applications that require codebase and compiles native code using skia, Google’s 2D rendering. Flutter framework makes cross-platform development a simpler process by allowing developers to test the functionality and UI without any errors. The advantages of this type of framework holds quicker development, screen reader, themes for android, iOS, etc.

The best part of Flutter is that it has the ability to develop fast, high-quality applications on iOS and Android with one codebase.

Over the years, React Native is majorly by a lot of companies like

It is a free open-source mobile framework that is MIT certified. Ionic allows developers and programmers to adapt to new era modern technologies like CSS3, HTML5 & Javascript. The ionic development framework is developed in a way to create interactive mobile apps, where its quality animations, tools, elements, and gestures help you to build high-quality desktop and mobile web applications from just a mere database.

In comparison with other frameworks, like AngularJS, Ionic uses functionalities like Bluetooth, health kit, and fingerprint authentication making the overall development easier and faster. It uses Cordova plugins allowing developers access to several components like GPS for that matter. Undoubtedly, it is a developer-friendly android app platform for developing cross-platform apps with a single code on any device.

Until now, approximately 5 million developers have used Ionic Android Framework. It is majorly used by

Xamarin is an open-source platform for developing mobile applications for Android, iOS, Windows. NET. This framework is voted as the 10th most popular framework for cross-platform app development and the 15th most beloved framework. It is a developer-friendly framework that manages communication between codes shared with platform code. Xamarin allows you to build flexible apps, with shared UI code written in C# OR XAML. Also, it allows developers to write their business logic in a single codebase while aiming for native performance. It is basically for the developers who share the code and test technical logic across multiple platforms. It is also trusted by the enterprise and businesses around the globe.

Join the mobile revolution with a customized app by Mobcoder. Whether your existing app needs up-gradation or is in need of a sophisticated customized app that can surpass your competitor’s move, you need to contact Android App Development in Australia to satisfy your unique needs. Mobcoder chooses the top iOS and Android applications keeping your particular project in mind and retest the app at every stage of the development process ensuring a flawless app without failures. 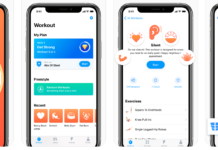 The Best Free Workout Apps to Try This Year 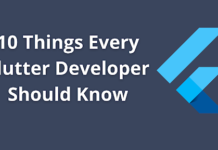 10 Things Every Flutter Developer Should Know 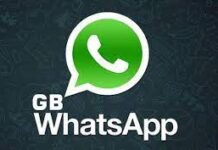 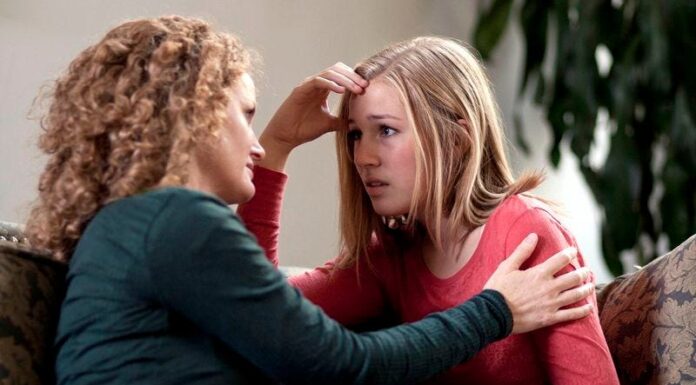 Let’s Talk About Depression and Anxiety: Psychological Impacts of Aging

How to Promote a Salon or Spa Business 2021

Find the Best Houses for Sale in Pondicherry and Gurgaon Online, at Housing.com 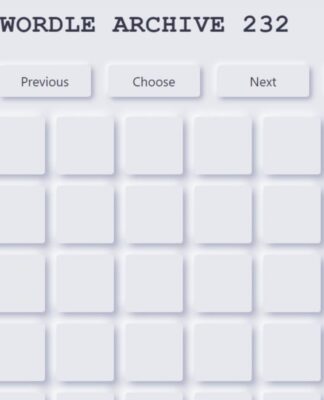 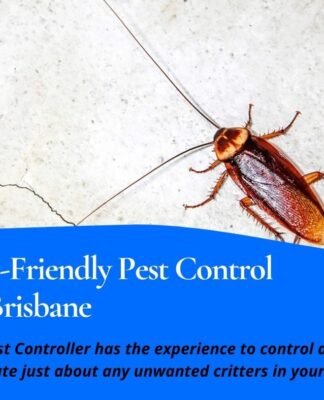 Importance Of Pest Control Services in Sydney And Brisbane 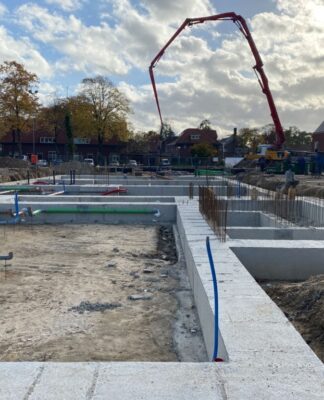 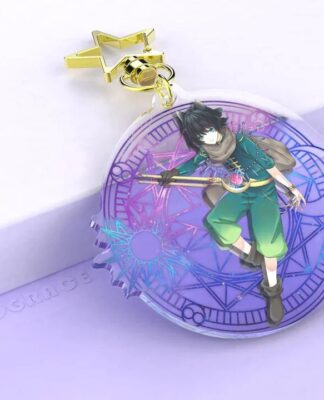