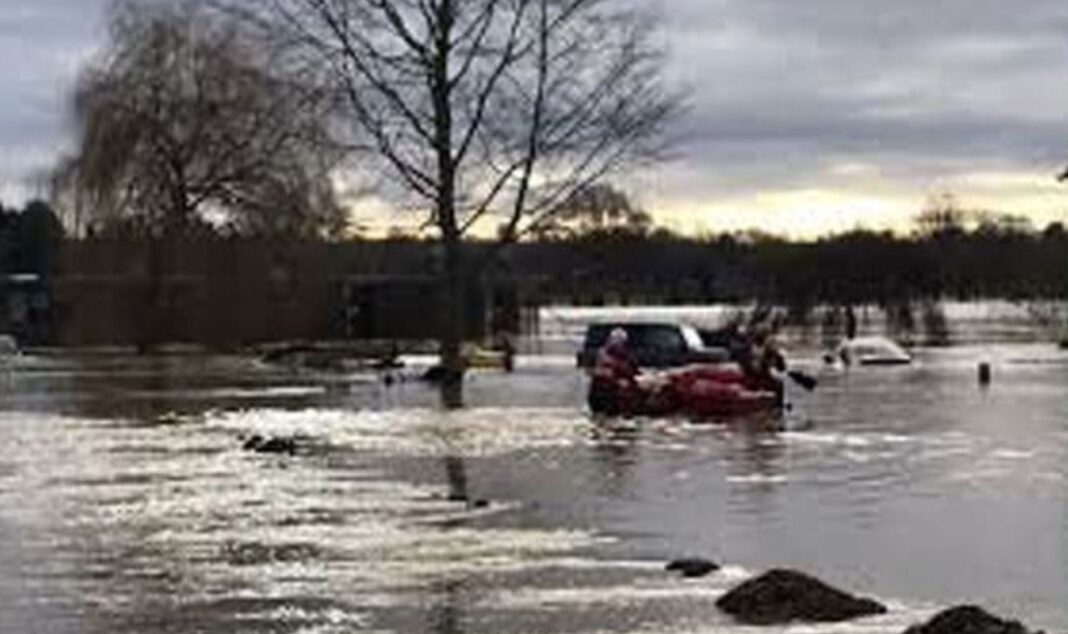 Severe flood warnings in Bedfordshire were issued after the water level was raised above the danger level. Residents of three other localities across the UK have been asked to evacuate their homes after the warning was issued.

Owners of over 1,300 properties have been urged to evacuate their homes as the water level has been increased in Bedfordshire, and this can lead to a flood-like situation. Authorities and police have warned all residents of a really serious situation. Police called on residents of the Great Ouse River coastal region to evacuate as soon as possible. Police and firefighters use boats to evacuate residents on Christmas Day.

What are flood warnings in Bedfordshire?

Authorities say the area along the Great Ouse River is suffering from heavy rains which have raised the river’s water level and can cause severe flooding. Flood warnings have also been issued for the Cogenhoe plant trailer site, the River Nene at the Billing Aquadrome and other business parks.

Christmas Day turned miserable as the town was inundated with water and forced the people of Bedfordshire to flee their homes as the river overflowed the banks and flooded the roads and bridges. All rescuers are working at their peak to rescue residents and reach safe sites.

What actions were taken after the flood warnings?

After issuing the flood warnings in Bedfordshire, authorities have set up emergency assistance centers at Bedford International Athletics Stadium and Bromham Village Hall for people who have no other place to go.

The authorities made sure to set up Covid-19 secure emergency assistance centers for the safety of those rescued. Bedford Mayor Dave Hodgson also confirmed that the Bedfordshire Flood had hit the town hard and the worst in several years, and according to the Environment Agency this is the highest level of flooding seen in Bedford for several years. They work in coordination with other partners to ensure that all people at risk of flooding are approached and advised to evacuate their properties with immediate effect.

Bedfordshire flood warnings have been issued for the safety of residents. Bedfordshire is the city with COVID-19 level four restrictions for staying at home and preventing residents from mixing.

However, after warnings from authorities, the flooding situation trumps current COVID-19 regulations. Before going to the rescue center or other locations, residents are advised to turn off gas, electricity and water and move all valuables upstairs to protect them from flooding. The city was hit hard by heavy rains on Christmas Eve, leaving many roads and bridges with congestion. Suppose anyone who has been affected by the flooding in Bedfordshire needs to contact the authorities. If you have something to share about the flooding in the area, please rate it in the comments section. 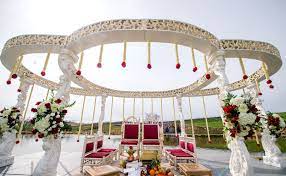 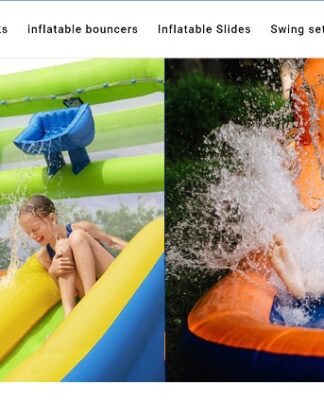 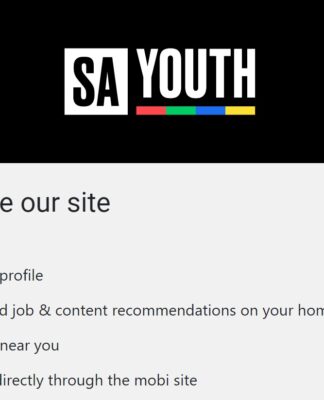 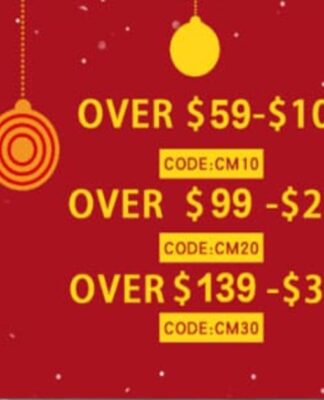 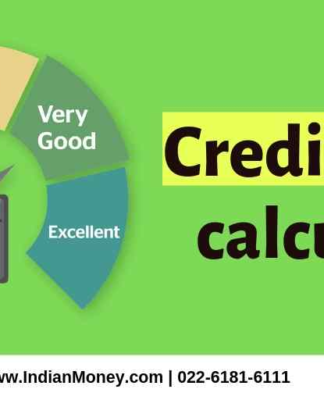