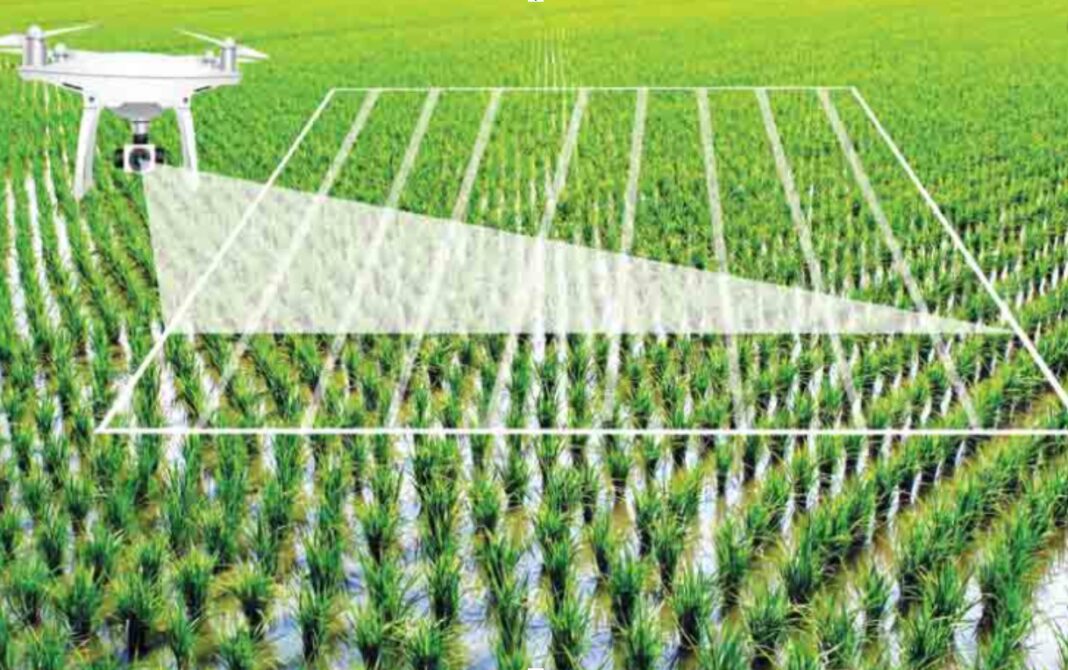 In today’s world, whose population will increase to 10 billion by 2050, producing enough food is a top priority today and a potential crisis tomorrow. According to some estimates, farmers need to increase their farm productivity by as much as 70% to meet the needs of a growing population. The question is how to do it. And here the latest advances in ai solution for farmers.

Artificial intelligence is already transforming the agricultural industry. For example, large manufacturers are already taking advantage of technologies such as self-propelled tractors, GPS navigation and satellite mapping with might and main. Systems that use machine learning are also being actively implemented – smart sensors and irrigation systems that can most optimally choose the place and time for watering, fertilizing, etc.

However, what about small-scale farms, which do not exceed a hectare of arable land in total, but which collectively produce up to 70% of the world’s food? Many of these farmers live in resource-poor regions with very limited access to even basic digital technology. Can artificial intelligence help them increase yields and feed the hungry? It turns out that it can.

An example of this is a pilot project in the Indian state of Andhra Pradesh, where Microsoft, together with the International Crop Research Institute for Semi-Arid Tropics, is helping local farmers takes advantage of machine intelligence to increase the yield of their fields. Last year, Icrisat received a grant from Microsoft to develop solutions for sustainable agriculture in developing countries. The AI Sowing App created uses climate information from the past 30 years, real-time weather forecasts, and advanced modeling powered by Azure AI.

In the first year, 175 peanut farm owners participated in the project. Most of the farmers, following the tradition, sowing at the beginning of June. However, those who chose to follow the AI Sowing App’s recommendations were rewarded with an almost 30% increase in yield. In the second year of the project, 3,000 farmers have already taken part, growing, in addition to peanuts, corn, rice and cotton.

Another Microsoft project, FarmBeats, at Dancing Crow Farm in Washington, USA, uses a network of advanced sensors to measure soil moisture and temperature, as well as flying drones for aerial photography. The received data is transmitted to the cloud server, which already provides detailed information on the state of the land with an accuracy of one square meter. Using these technologies, the farm owner is able to make accurate decisions about:

According to the UN, increasing farm productivity is only part of the solution to the food security problem of a growing population. Just as important is reducing the amount of food we lose every year. Thus, according to estimates by the UN Food and Agriculture Organization, humanity throws away up to 1.3 billion tons of food annually. And here artificial intelligence can also be useful. Read more https://data-science-ua.com/

This is exactly what the new information management system at the Australian Consolidated Milk dairy is doing. Designed to process up to 200 million liters of milk, the mill uses an information system that uses Microsoft Dynamics 365 and Azure Cognitive Services technologies to automate the pumping process of imported milk. Simultaneously with monitoring the quality of products, a detailed history of deliveries is kept, with the help of which it is possible to track the path of each batch of milk from the farm to the store. 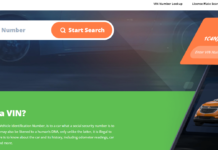 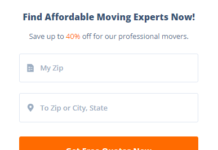 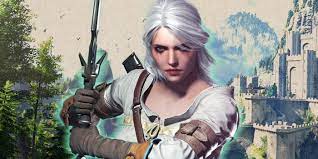 Ciri Does Become a Witcher The Witcher season 3 release

A Guide to Affordable Skeletal Watches and Minimalist Watches 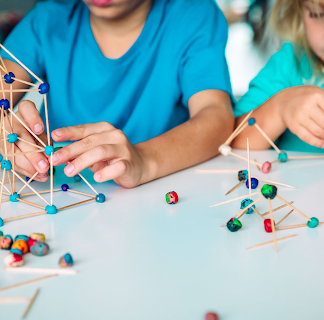 5 Creative Holiday Programs For Primary Students To Learn From 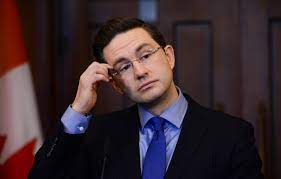 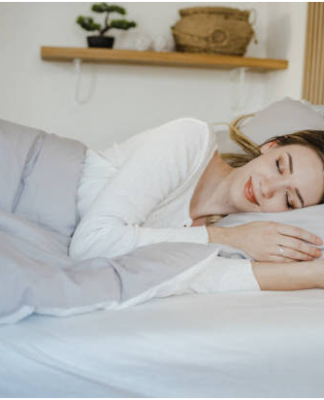 Why it is So Important to Sleep Enough Every 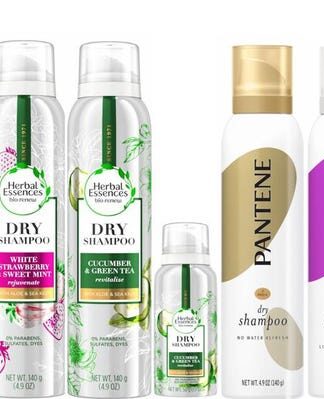 Dry Shampoos Recalled Why is the Topic Trending?