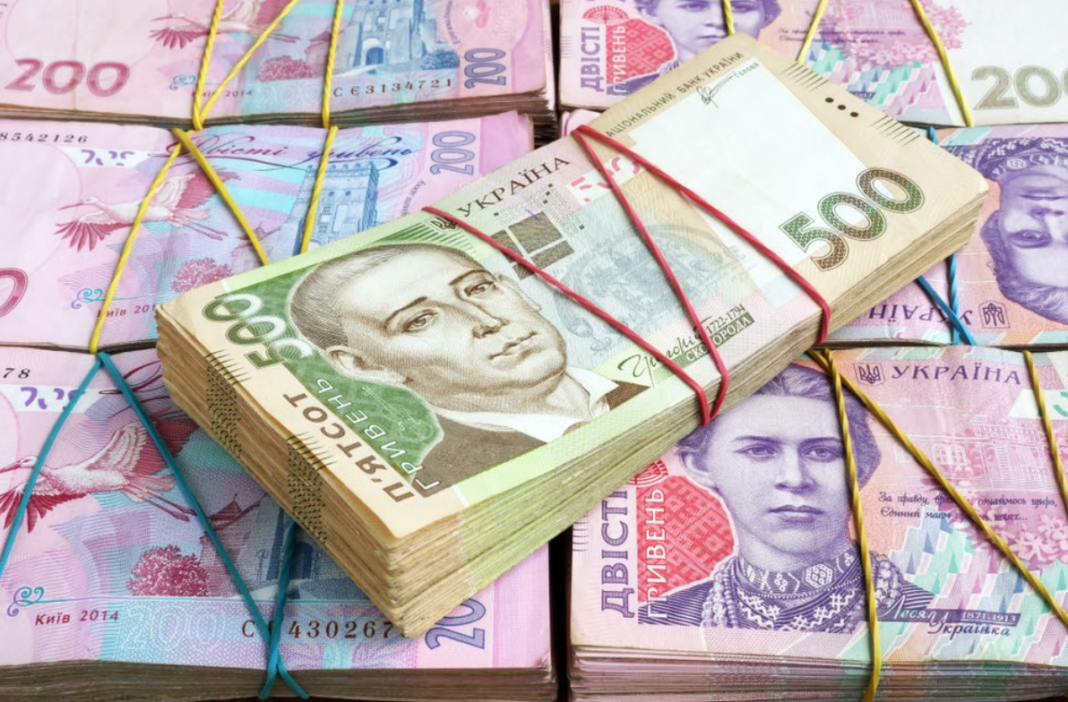 The country has rich, invaluable assets, ranging from mineral resources to agricultural land. So if you want to gain high profit you should focus more on Strategy development. While it continues struggling with corruption and red tape that are still significant challenges for foreign investors, according to the CEO of GT Invest Prokhorenko Oleksii the Ukrainian economy offers great potential not only because of its size but also due to how far it has already come after the global financial crisis hit it hard in 2008-2009.

Why Invest in Ukraine

More and more foreign investors realize that Ukraine, a country of over 42 million people, is emerging from the financial crisis faster than most other countries in Europe. The economy has been contracting for six consecutive quarters but was expected to start growing again this year, according to the International Monetary Fund’s projections.

This economic rebound is mainly due to a sharp devaluation of the national currency – the hryvnia – against the dollar and euro. In addition, government subsidies were cut by 11 percent last year while public utility tariffs increased significantly. Also, the political turbulence in the country started in November 2013, after which Ukrainians have been less preoccupied with their economic woes and more with their intense political dialogue.

The following are the top 8 reasons why investors should consider investing in Ukraine:

ALSO READ  Editable Monthly Calendar Templates You Can Type On

Ukraine has the world’s third-largest shale gas reserves (after China and Argentina), according to a report by the U.S. Energy Information Administration. This fact alone makes investing in Ukraine attractive since one of the cheapest sources of energy is shale gas, which costs about $3 per million British thermal units (MMBtu) in the United States and even less in Ukraine.

The Ukrainian government considers increasing foreign ownership in local companies to 50 percent from the current 25 percent. This measure would make investing in Ukraine less risky since investors wouldn’t be required to deal with a local partner whose interests do not always align with their own. However, this proposed change has not yet been approved and may or may not come into effect depending on political consensus between President Petro Poroshenko and Prime Minister Arseniy Yatsenyuk’s factions in parliament. You can also do Turnkey business in Ukraine.

The government plans to continue spending $5 billion on weapons, uniforms, and equipment for the army this year. While that amount is not sufficient to fully equip Ukraine’s military, which still relies on Soviet-era hardware, it does indicate Kyiv’s commitment to the modernization of its armed forces.

The Ukrainian government has promised EU officials that it would implement economic reforms in return for a much-anticipated association agreement. The new Ukrainian government has remained committed to reforms. It is expected this year to implement a number of measures required for the association agreement, including fiscal reform (including raising taxes and streamlining social-security payments), anti-corruption efforts (including prosecuting corrupt officials), judicial reform (including making court proceedings more transparent), and decentralization (a process that would grant local governments more powers).

The Ukrainian government has already reformed its pension system, which was one of the most challenging subjects for former President Yanukovich. Ukraine’s pension reform slashed wasteful subsidies to the Pension Fund by shifting to a flexible exchange rate instead of artificially setting salaries in hryvnia for budget funding purposes. That money saved via reforming the pension system will improve salaries for teachers and doctors, who are among the people most affected by inflation.

Despite concerns about political uncertainty, investors have stayed optimistic about Ukraine’s future due to high expectations that reforms will continue. So to get high returns they have Organize a team for a business in Ukraine. Several foreign companies have announced expansion plans in Ukraine, such as Nestle, which opened a new coffee plant in Ukraine; Coca-Cola, which is investing $60 million in Ukraine and Portugal; and Finnish Nokia, which is expanding its Kyiv office. Investors like these announcements because they indicate that there’s demand for investment in Ukraine.

The Ukrainian government has also encouraged foreign investment with several initiatives, including creating special economic zones (SEZs), simplifying the business process, and eliminating import duties on some capital goods to bring its overall rate down from 16 percent to 8 percent. 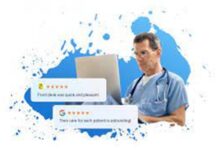 Review This: How Do You Politely Ask For a Review? 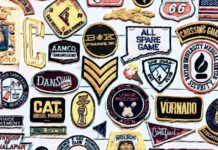 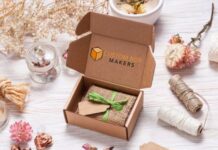 How can Kraft soap boxes benefit you in the market? 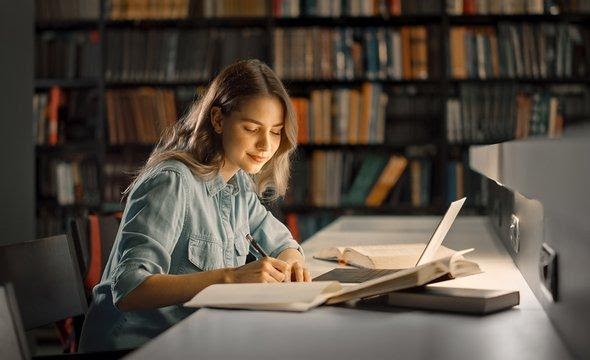 How to Foster Collaboration Between Human and Robot Workers 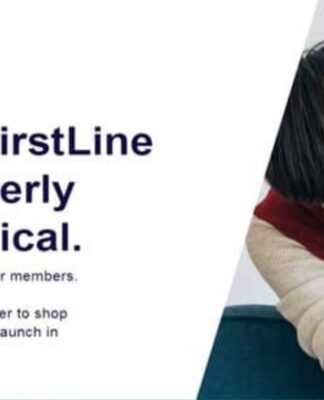 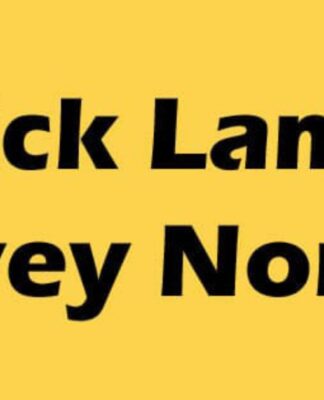 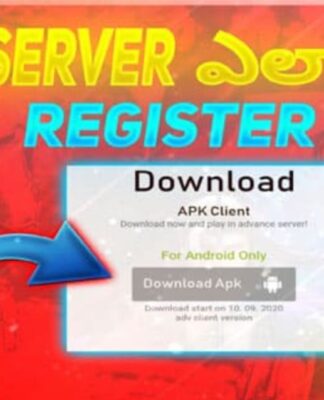 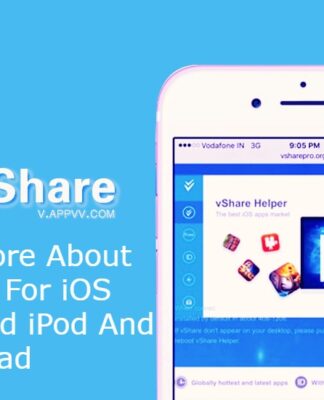 Should I Ask to Do My Chemistry Homework For Me, or...

Salman Ahmad - 9 October 2021
0
Chemistry is the subject that, from the first lessons, is fascinating for students. A special atmosphere awaits them in chemistry: a white...