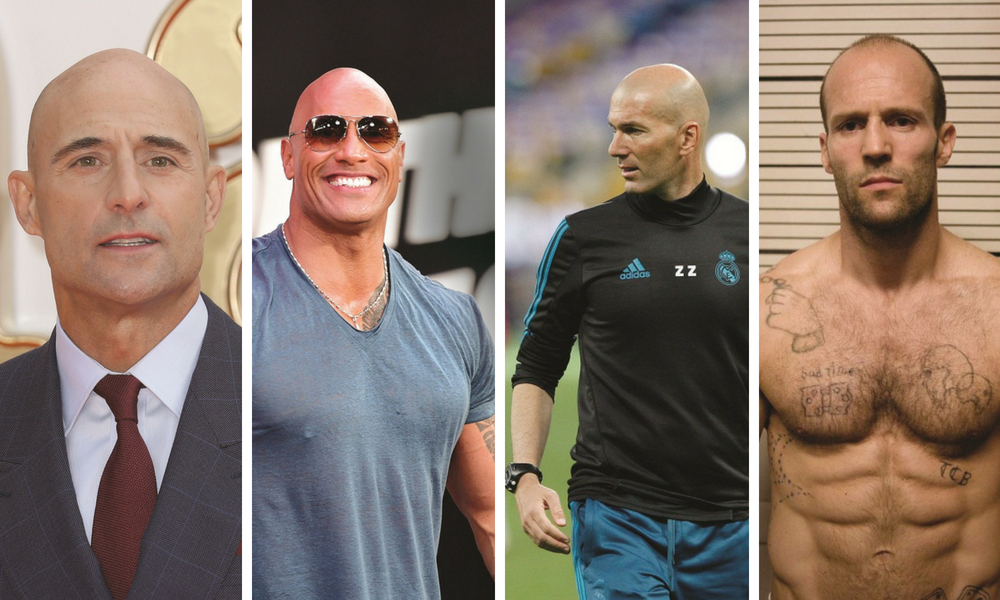 Are you sure that baldness is the reason behind all your rejections? Because several notable surveys state that a majority of women from different age groups, nationalities, cultures, and professions actually find bald men more attractive. They confirmed that they just don’t consider the looks while rating a man’s attractiveness. Rather, it’s the attitude, persona, aura, mannerisms, and charisma that affects the woman’s perception of a man.

Yes, women tend to appreciate and respect men who have firebrand personalities! That being said, it’s time to overcome the fear that Head Shaving can make you lose your attractiveness. Remember, looking good with a bald head completely depends on how confident you are in carrying your look. Now that you know that women get attracted to bald men, are you anxious to know why? Continue reading to find out the reasons that make baldies appear truly dashing in front of women.

Men struggling to overcome receding hairline – it’s time to grab a bald head shaver to shave your head for a dominant look! That’s mainly because a recent study states that men with a shiny dome are rated as more masculine, attractive, and dominant.

This is a clear indication that men suffering from male-pattern baldness can possibly stop spending money on expensive hair growth products or treatments.

Most of the bigshot business leaders across the world are all bald men! Some of them are Amazon CEO –  Jeff Bezos, Red Robin Gourmet Burgers Inc. CEO – Stephen Carley, Drybar CEO – Mr. Landau, Venture capitalist & Netscape Founder – Marc Andreessen, and many others.

The power-buzz style has become one of the recent trends among business leaders. It is said that men with a smooth dome look much younger, more confident, and tend to have greater potential to become business leaders. For men with thinning hair, head shaving can act as a confidence booster, making them look more mature, loyal, and efficient.

During a notable survey, a vast majority of women were asked, “Do bald men look better with a beard?” Most women answered that a bald man with a thick beard looks more appealing and masculine than a bald man with a clean-shaved face.

Even though it is nowhere proven that a bald head with a clean-shaven face does not appear attractive to women, you can simply grow a beard to embrace your look! That said, a full beard always goes well with a bald head irrespective of any face shape.

Perhaps you may use a hairpiece, wig, or even apply topical creams to hide your receding hairline. But, shaving off your hair means you are likely to save a lot of time and money. You no longer need a comb or a hairdryer to style your hair.

Apart from that, you can also remove expensive hair grooming products from your shopping lists. A bald head is a go-to hairstyle that requires no maintenance or extra care!

If you are still planning to undergo a hair transplant procedure, chuck the idea. Several survey reports state that women find bald men more confident and sexier than men with hair.

It is observed that hairless men appear to be almost an inch taller and even stronger than men with a thick hair density. Thus, head shaving is always a better option than spending thousands and millions of dollars on hair loss treatments.

Men with thinning hair often think that they have no pleasing physical attributes to attract women. Do you believe the same? Then, it’s time to change this perception and rather uplift your spirits with an enhanced look.

Grab a head shaver and shave your head to create a bald look! Losing hair does not mean losing your physical appearance. Rather, having a smooth and shiny dome is an ongoing trend that can push your personality to stand out.

The best thing about going bald is that you are most likely to look almost 10 years younger than your age. That’s mainly because you will be having no grey hairs on your head, the most prominent sign of aging.

You can maintain a younger look for years together if you consistently maintain good skin and a decent health condition.

Hats are an amazing accessory that makes bald men look even more stylish and trendy. Baldness is not always about losing confidence and avoiding social appearances. Rather, baldness can be a blessing if you know the right ways to flaunt your bald look.

Out of the many ways of embracing your smooth dome, wearing a stylish hat is one of the most effective and economical ways to gracefully carry your bald appearance.

Now that you know why women find bald men attractive, find a way to own your baldness! Be confident and accept yourself in the way you are. Remember, confidence can be your game-changer! So, be confident, hold a bald head shaver, and shave your head as soon as possible. 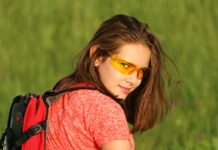 How to Pick the Best Sunglasses for a Sporty Lifestyle 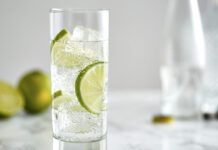 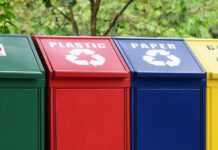 When You Should Call an Electrician 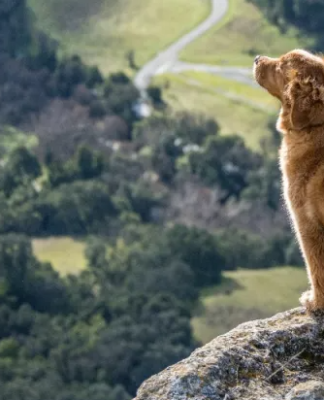 Tips for Fun and Safe Adventures With Your Dog 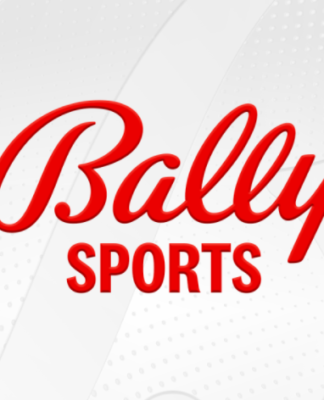 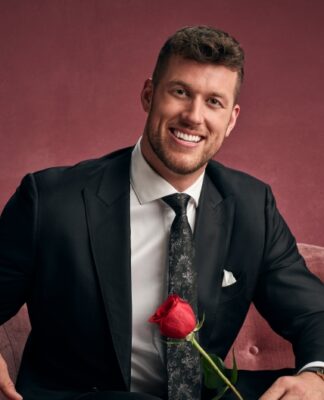 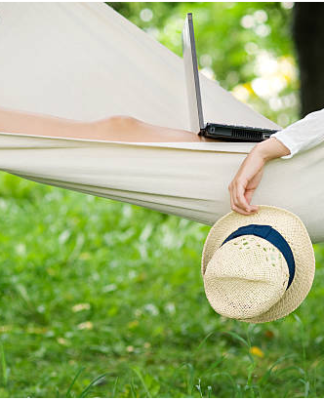