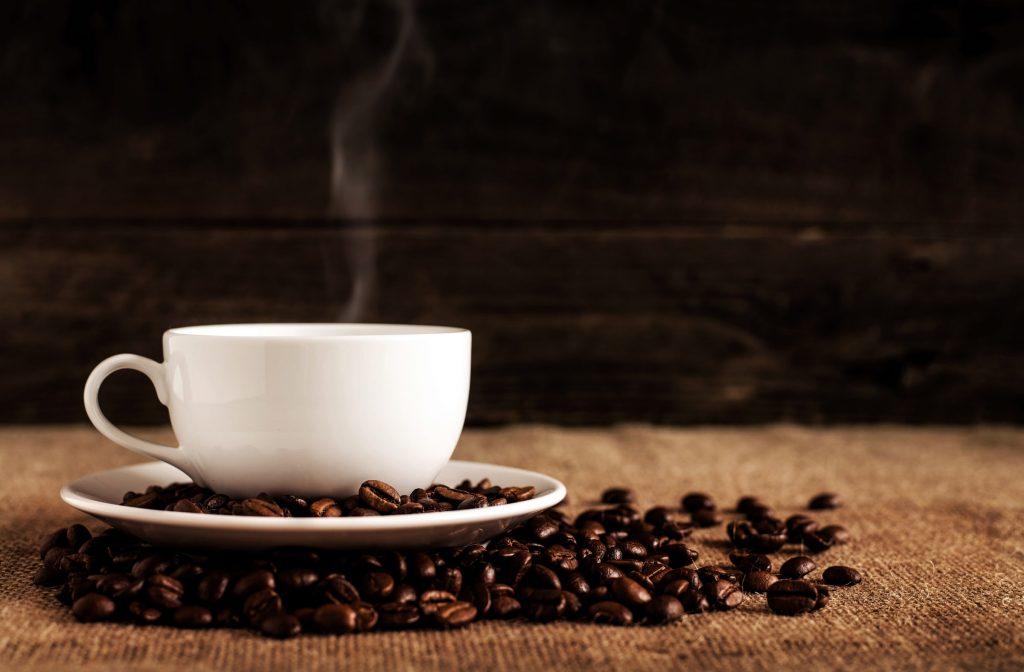 Did you know that in 2020/21, approximately 166.63 million 60 kg worth of coffee was consumed? And that cold brew is becoming quite popular in today’s world and will dominate the market in the coming years? These are just a few riveting facts about coffee you should know.

Coffee, for us, caffeine-lovers is not just a beverage; it is an emotion. Our day goes from bad to worse if we cannot drink our favorite pods flavored coffee. Isn’t it? Also, our love for coffee doesn’t end with drinking or brewing the perfect cup. We also crave information about this happy beverage, and facts about coffee excite us. If you are one of them, let’s check out some exciting facts about coffee. These will undoubtedly blow your mind.

Who knew that goat herding could lead to such an important discovery? Well, we thank that goat herder for introducing coffee to our life. Our productivity levels would not have been this high without our favorite caramel pod flavored latte. Hope you enjoy these facts and your espresso!

Fact 1: Coffee is a culture

More than a fact, it is the truth that coffee is culture. Around the world, for eons, people have been using coffee as a means of social interaction. Isn’t it a common phrase, let’s go grab a cup of coffee when we meet someone new and wants to be friends with them?

Picking up on this, many coffee chains provides a wholesome experience for coffee lovers. Here they can interact with other people over delicious coffee and food.

Fact 2: It had other names before being termed as coffee

A group of experts coined this drink as coffee in the 16th century. Before that, there were many names for this, gradually leading to coffee. Here is the whole process of the term coffee coming:

Arabic word Qahwah became kahve, an Ottoman Turkish word. That led to the dutch word, Koffee, which Italian borrowed and termed this incredible drink as Caffe leading to the English term- coffee.

Globally, the love of coffee is massive making it the second most consumed product globally. Crude oil is the first commodity, and coffee is the second, a beverage we consume second to water or sometimes more. The popularity of this product is massive, leading to more than $100 billion turnovers a month.

Fact 4: There are only 23 Starbucks in Australia

Starbucks is a massive coffee chain that we all love. Most countries have Starbucks, and people love the coffee that they order. However, in Australia, there is only 23 Starbucks store as compared to the whopping number in other countries. The coffee chain tried to survive there, but it could not compete with the local cafes.

Looking for a massive dose of caffeine? Then instead of espresso, go for brewed coffee. Yes, brewing coffee takes much more time than making espresso. Thus, it has more caffeine in it than your beloved espresso.

Even cold brew is more caffeinated and less acidic, something you can try when you want more caffeine in your system.

There was a time when people in Istanbul were in love with coffee so much that the people in charge came up with a weird rule. As per the law, if a woman wasn’t satisfied with the coffee their husband provided them, they can divorce them. It undoubtedly says how much people love coffee.

In, the year, 1511, the then ruler of Mecca banned coffee in the country. He believed that coffee was similar to wine/alcohol, which Koran prohibits. According to him, it promoted radical thinking in people, thus banning the drink.

Sooner, a new ruler came and lifted this ban making coffee a free drink in Mecca.

If you add cream to your coffee, it will stay warm for a long time, at least by 20%.

Wrapping up, not only the drink, but its history is fascinating too. Next time, you invite people for coffee, do quiz people on their knowledge of coffee. 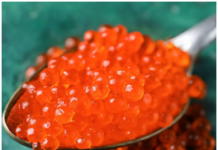 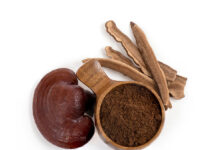 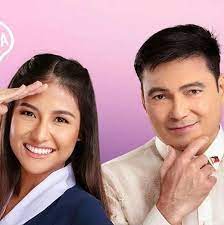 Javaburn Reviews What is Javaburn? 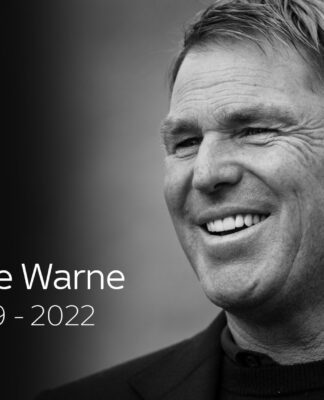 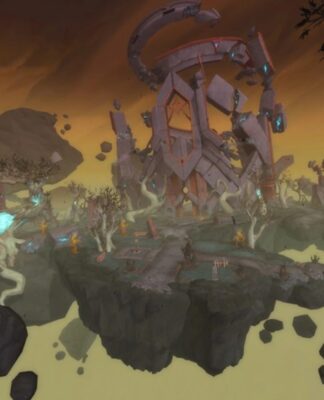 What kind of music helps to believe in yourself