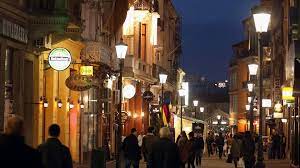 Pristine beaches, refreshing climate, and delicious foods, a holiday in Europe can unwind you from the stress of life and make you feel rejuvenated all over again. Europe is a dream place for anyone who wants to have the best time of his life. The cities in Europe will serve you the right blend of people, weather, places, and foods that you will cherish for the rest of your life.

So if you are planning a holiday in Europe, then here are some of the best holiday destinations that you will enjoy in the European region:

Known as The City of Light, Paris is an artistic city where you can find the most fascinating places to please your eyes. The neo-classic architecture of Paris is the highlight of this city. The buildings include museums, cathedrals and churches that reflect the rich legacy of the French culture.

You can find the best foods on Earth around this city. From local delicacies to Asian and American foods, you can find the finest restaurants in Paris that serve mouthwatering dishes to satisfy your hunger pangs. Paris is also a fashion capital, so you can find plenty of places to buy fast-fashion products. No matter if you want to buy a t-shirt with custom name patches or a designer’s suit, you will find all your style needs in this city.

Traveling is a breeze in Paris as the city has a vast network of metro transportation systems that will take you through the different places in Paris. So you can have a good time seeing the best places and having some fantastic food. And there is the famous Eiffel Tower where you can have the most romantic moments of your life.

One of the most happening cities in Europe, Budapest has earned significant popularity as a holiday destination in recent times. In fact, it is voted the best city to travel to in Europe for the year 2019, according to European Best Destinations. So what makes Budapest the #1 travel destination in Europe? Let’s find out the answer.

Located in Hungary, Budapest blends the many shades of European history with the modern world. It is a place where you can find one of the oldest buildings and the most contemporary spa facilities and they are just a few miles away from each other.

Budapest is comprised of three unified cities: Buda, Óbuda, and Pest. The Buda and Óbuda are located on the west bank of the Danube River, while Pest in located on the East Bank of the river. On both sides of the river, the city has a majestic architecture that is defined by its elaborate buildings which look royal and regal.

The most notable buildings in this city are the Parliament Building, Chain Bridge, Gellért Baths, and Buda Castle. The city has traces of the Ottoman Empire who ruled this city during the 16th and 17th centuries. The thermal baths of the city are reflective of the Ottoman times which they called “Hammams.”

To satisfy your taste buds, you can head to Market Hall which is an indoor market that serves the tourists some of the delightful Hungarian delicacies. You can savor the taste of Goulash, Főzelék and Lángos from the vendors at Market Hall. Beautiful sceneries, majestic architectures and the finest foods, Budapest definitely worth a visit as your next holiday destination.

If there is one place where you can live the best moments of sunrise and sunset, then it has to be Santorini. But that’s not the only claim to fame of this city. The sublime landscape and artistic architecture are what make this place a tourist hub. Santorini is situated in the southern Aegean Sea and is the largest island in a part of the Greece archipelago.

Santorini has everything to facilitate your travel on this island. The city has the best hotels and resorts where you can laze around after a long day trip to the city. However, the city is surrounded with many small islets but you have to find your way to the right island to get the best out of your journey.

To get a relaxing and serene experience, you should visit Thira, Thirassia, Nea Kameni and Palea Kameni. All these islets offer the most fantastic experiences and you can find the best Greek resorts and eateries around these islands. The pristine beaches of the islands have red and black sand which don’t hurt your body and you can take a sunbath or swim in the water for long hours.

Besides, you can visit the archaeological site Ancient Akrotiri which has traces of the Roman Empire. There you will learn about the Minoan Civilization and their way of living. You can even go for a hiking spree to Fira which is the main place of the Santorini.

The capital of Portugal, Lisbon has many tourist attractions that make it a favorite of thousands of tourists who turn to this city to experience the profound history of Europe and live the pleasures of life. One of the oldest cities in Europe, Lisbon is witness to the Roman Empire when it became the “Municipium” by Julius Caesar.

However, the Lisbon is a modern city which is included in the list of the “Global City” by Globalization and World Cities. It is one of the rarest places that combine the simplicity of a village lifestyle with the colors of a city life. You will find medieval villages on one side, while there is hustle-bustle of cosmopolitan activities on the other side of the city. There are ancient palaces and castles in one part of the city and there are modern architectures on the other part of it. And that’s Lisbon for you.

And last but not the least. London is a place that pull the largest crowd of people from the world. There are plenty of reasons to love this city. London is a vibrant city that keeps you engaged throughout a day. Whether you need to go for sightseeing or want to go for a shopping extravaganza, this city has many reasons to make you happy during a trip.

The best thing about this city is that you will find a flavor of different cultures around the world. There is plurality in the population of people in this city and this is what makes it a must “go-to” place for travel nerds. But if you want to explore the true colors of London then it offers you with many a thing.

From the Tower of London and Big Ben to River Tames and Buckingham Palace, there are many places in London that will captivate your imagination and please your senses. In addition, you will also find people from different religions, cultures and countries. You can see a brat wearing a biker jackets with custom back patches. You can meet someone from the Arab country wearing a dishdasha and you can encounter someone from the subcontinent. London is home to the most varied kinds of people and cultures that merge in this city also read about Tutoring Services in Australia.

The food and transportation are two other high points of this city. London sells a concoction of foods from different regions. You will find everything from English foods to Continental dishes in this city. So gear yourself up to experience a fusion of exciting things in this city of Great Britain.

Europe has many tourist attractions that invite millions of people around the globe. If you are concerned about your safety and security, don’t be! Because the police is over there to help you. You can call a police officer by his name (they wear custom police patches on their police uniform that have the officer’s name and rank) and ask for help. Mentioned above are the best cities in Europe that you can choose to make your next holiday destination. Bon Voyage! 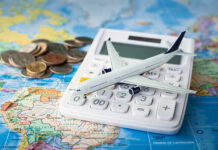 How To Travel On A Budget 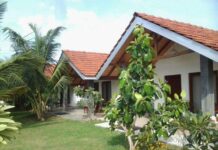 Few Tips to Figure Out the Best Village 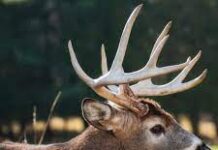 Stoughton Power Outage What were the consequences?

How to choose a Right Digital Marketing Company for your Business 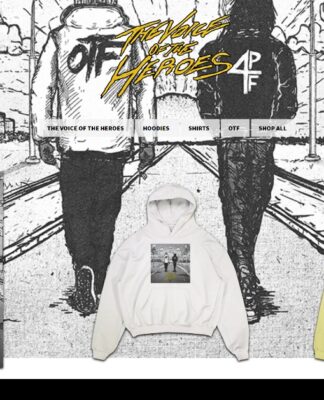 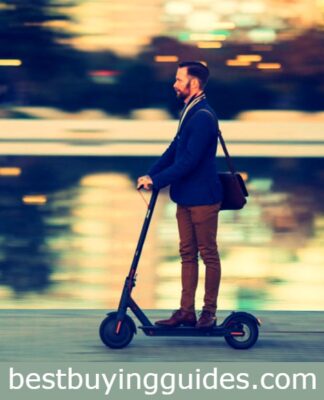 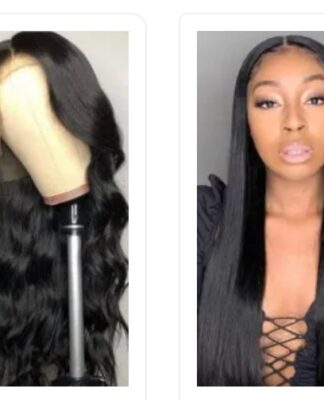 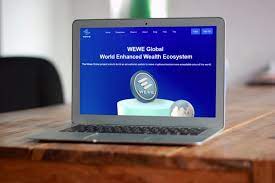