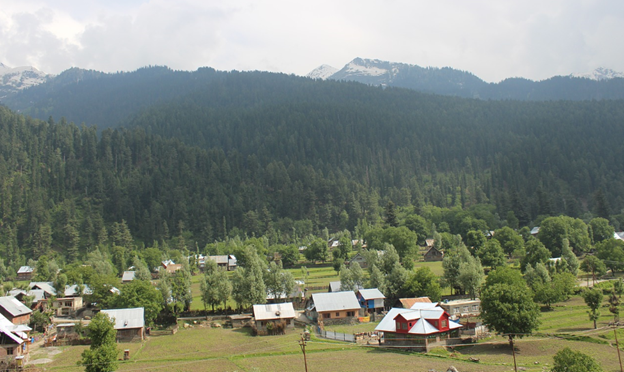 The place is dotted with huge glaciers, tranquil monasteries, and temples that hold religious significance. You will be stunned to explore the verdant forest and soothing lakes. It also attracts tourists to delve into the thrills like champing, paragliding, river rafting. People usually prefer to visit Kashmir during blossom as the ambiance turns out much more attractive, the meadows covered with gently perfumed flowers. Every experience during your trip to Kashmir will stay with you for a long time, since the majority of individuals cannot miss out on the heavenly treasures, and early awaiting a gateway, we have shortlisted a few off-beat places in our Kashmir Trip package.

You are guaranteed to have an outstanding stay.

The Dogra Art Museum, Jammu, known initially as the Dogra Art Gallery, was established on April 18, 1954, at Gandhi Bhawan, Jammu, by Dr Rajender Prasad, the President of India.

The museum is situated in Mubarak Mandi palace and is a great place to experience and see Jammu’s folklore and culture together with Ladakh and Kashmir. Located at the Palace Pink Hall, the Gallery of Art shows Jammu, Kangra and Basohli paintings, including complex miniature paintings.

Terracotta skulls from Akhnoor are among the museum’s other holdings. Sculptures, numismatics, manuscripts, Dogra costumes, jewellery, guns and armoury, metal artefacts, and ornamental art are among the items on display. The marble hall’s elaborately adorned marble jharokhas with semi-precious stone inlay work adds to the charm of the national gallery.

The museum holds a minimalist entry fee of just 10 INR for all the visitors to the museum. The Dogra culture and lifestyle can be lived by an individual looking at the artifacts used by the Paharis.

The park is named after Dr Rajinder Prasad, the late President of India, who was accorded a greeting by the people of Jammu here. It is built along the Ranbir Canal and spans a kilometre. The park was recently spruced up and restored by the Jammu and Kashmir Bank and is a popular summer destination due to the ice-cold waters of the Canal.

Shivkhori’s famous cave shrine, located in J&K’s District Reasi, shows the natural creation of shiva lingam. It is one of the most revered Lord Shiva cave sanctuaries in the region. The Holy Cave is more than 150 metres long and holds a 4-foot tall Swayambhu Lingam continually bathed in milky lime fluid falling from the roof.

The cave is brimming with natural impressions and pictures of numerous Hindu deities and heavenly sentiments. As a result, Shivkhori is renowned as the “Home of Gods.” The road from Jammu to Shiv Khori is dotted with magnificent mountains, waterfalls, and lakes.

There are many attractions to see in the cave, but the greatest is the natural milky water pouring from the top to the Shiv-Ling, signifying the eternity of the sacred river Ganga. On Shivratri, the area conducts a large fair. The Shiv-Khori Shrine is conveniently accessible by road to Katra / Jammu.

The Dudhadhari Mandir is another well-known and popular Jammu tourist attraction. Rajouri is home to the Dudhadhari Temple, also known as the Doodhadhari Barfani Ashram. It was built over the peaceful hills of Jammu in remembrance of Saint Dudhadhari Baba, who is said to have lived solely on milk. It is the city of Jammu’s highest temple.

This small yet complex temple will take you at least an hour to fully tour the temple and appreciate the breathtaking views from the summit. The whole temple is covered in white marble and offers mesmerising views of the top.

In comparison to the temple’s size, the number of pilgrims that visit this location is enormous, and devotees from all over the world come to experience the excellent aura of this temple. Religious people must visit this temple once in their lifetime.

Also Read: Things to Pack in Your Travel Backpack

The holy soil of Jammu and Kashmir has been the battleground for numerous conflicts, and the state has sent some of the most significant troops to the nation’s armed forces. To express eternal appreciation to the dead of different wars fought in J&K since independence, the Indian Army developed a unique war memorial at Bahu Wali Rakh near the ancient Bahu Fort and called it ‘Balidan Stambh’ (the sacrifice monument) in Jammu. The earliest war memorial in India is Balidan Stambh.

In Hindi, Balidan means “Sacrifice,” while Stambh means “Pillar.” It features a Memorial Pillar built in honour of the slain troops. Balidan Stambh is an ideal historical and emotional meeting place for the people of Jammu.

This Balidan Stambh also represents a vital link between the rest of the country and Jammu and Kashmir. The souls of our fallen warriors will rest in peace here. It is on the road to the Bahu fort. 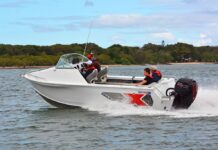 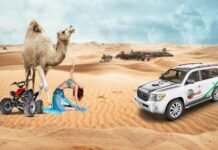 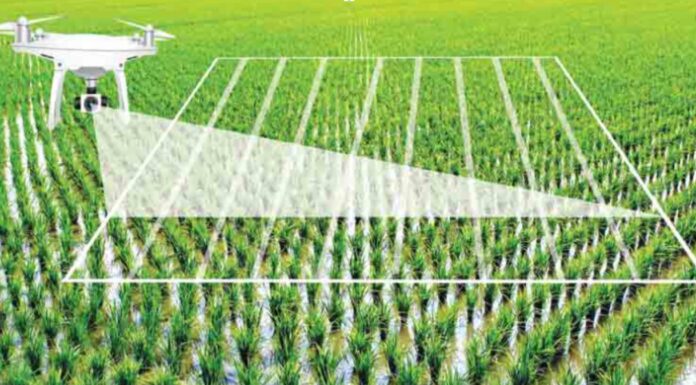 Understanding the Difference between Outdoor Furniture and indoors wood furniture

How you can Use Luxury Gift Boxes for Good Presentation? 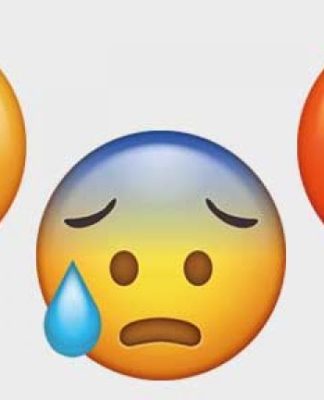 Different Kind of Emotions in Life 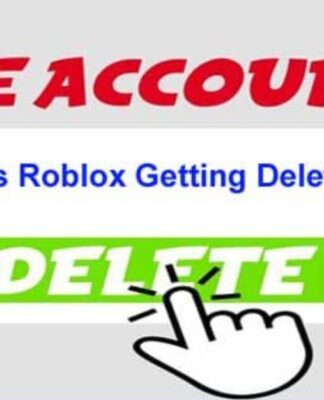 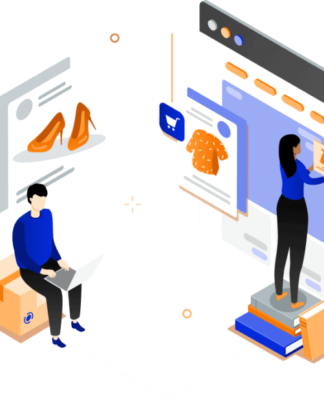 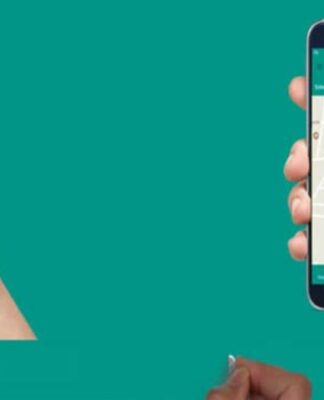 rahul pandey - 30 July 2021
0
If you have a business or a website, it is very important to get likes on Facebook. These are a great help...