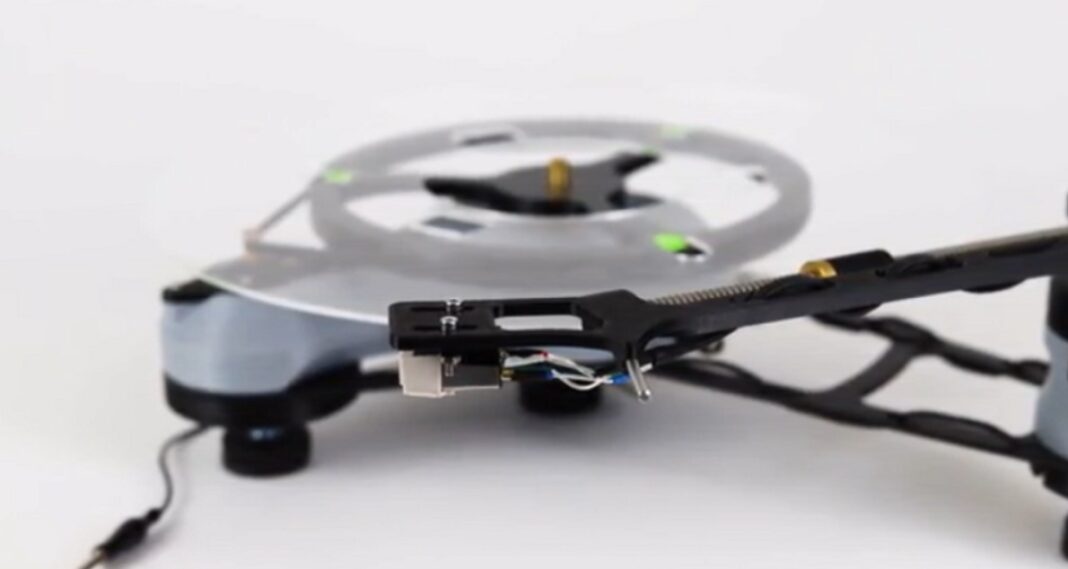 British startup named Frame Theory 3D offers SongBird record player assembly kits. It’s designed to be produced mainly using additive manufacturing. The owners of 3D printers can save money by printing the majority of parts on their own.

The idea was conceived from the graduation project by Charles Ransford, an industrial designer who later co-founded Frame Theory 3D with his former classmate Kiran Pearce. This startup brought the commercial version of the record player to the market.

The device includes various components that can be bought separately or can be custom made: motor, tonearm, cartridge, central axis with brass bearing, acrylic disc, anodized aluminum force frame, and other parts that can’t be 3D printed. Nevertheless, the rest can be produced using additive manufacturing.

Producing parts at home will require a desktop 3D printed with a build area of at least 220x220x50 mm. The developers use Original Prusa i3 Mk3 and Creality Ender 3. The preferred materials aren’t mentioned, but the test models were done using the parts 3D printed from PETG of the brand Prusament. (the best plastic in the world according to Josef Prusa).

The company offers several variants. The most affordable is the set of key components, fasteners, and tools with 3D files. The rest can be printed, the instructions are included.

The crowdfunding goal is already reached and the first products are planning to be delivered to the customers in October 2021. 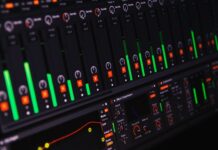 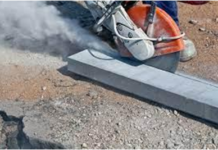 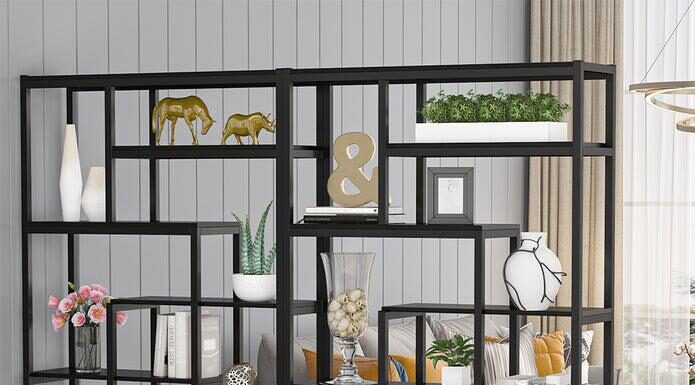 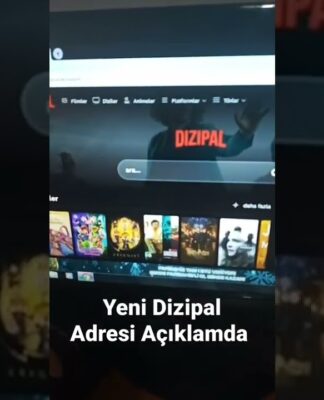 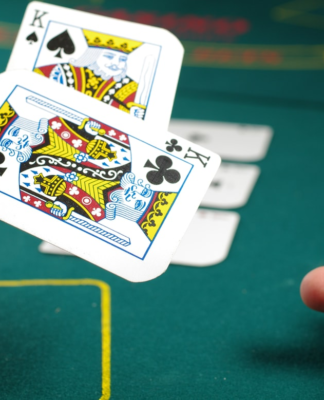 Beginner’s Luck vs. Rookie Mistakes – How to Avoid Mistakes as a Casino Newbie 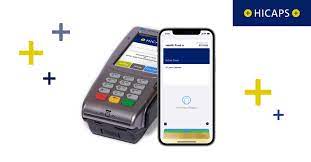 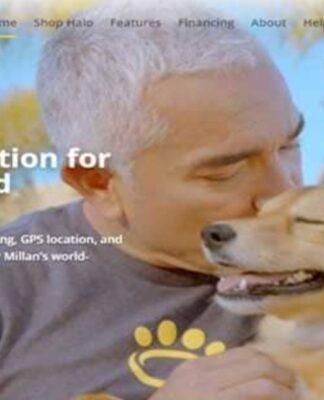