Home Business 15 best things to do in Agadir (Morocco) 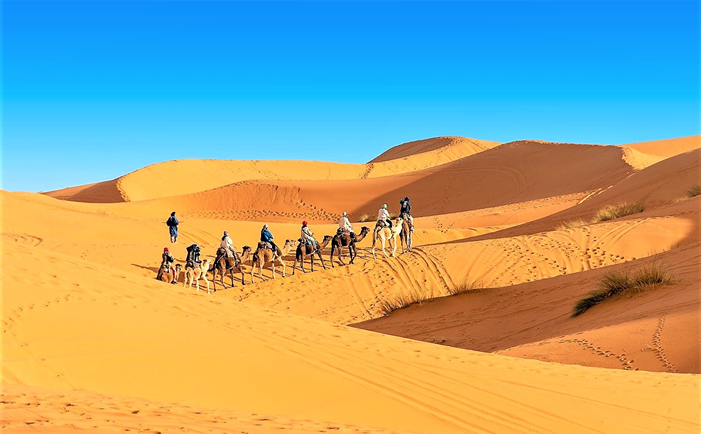 Agadir’s central market is staggering in scale, covering over 13 hectares and employing 10,000 people, making it one of the largest in Morocco. It was built as a fortress after the city’s destructive earthquake in 1960 and has been updated in recent decades with a new roof and floors. The El Had souk is open every day except Monday, and its name comes from the Arabic word for Sunday (Ahad), which dates back to the time when this was only a one-day market. Come prepared to bargain, which can be an arduous process, and you can browse for fresh produce, olives, spices, honey, dates, fabrics, leather goods, furniture, cedar carved items, clay tagines, Moroccan teapots, argan oil and more than we could list here. The El Had souk would thrive even without tourists, as you will discover in the revealing livestock section, where chickens are bought and slaughtered on site.

The wide sandy beach of Agadir unwinds in the distance from the marina of Agadir and is traced for the five kilometers by a promenade (corniche). Being on the Atlantic, the water can be cold and the waves can be high, and there are a handful of surf schools for novices. For parents with young children and inexperienced swimmers, Agadir beach is shallow and the waves break far out, so there is less danger of anyone having a bad time. This beach is one of the largest in the resort, so it is patrolled by police and cleaned regularly, but as the northern end is close to the city’s commercial and fishing ports, you may prefer to walk further south for a swim. Book your Agadir tours with Morocco Sahara desert Trips to explore Agadir Morocco

The ruins of the citadel or kasbah of Agadir, dating from 1572, rise above the ocean on the sharp slopes of a 300-meter hill.On the hillside, in plain view, are the words “God, Homeland, King,” in Arabic and illuminated at night. At the top, there is not much more than the restored outer walls still standing, after a violent earthquake devastated the city in 1960. Many people still make the trip to the top by bus or on foot, and there are many peddlers, snake charmers and vendors offering camel rides at the top. The best 3 days tour from Marrakech to Fes  with a local travel agency to travel around Morocco.

The view of the bay of Agadir from the foot of the ramparts is fascinating. Related visit : Half-day excursion to the Kasbah of Agadir and the goats in the trees.

In this small but well presented municipal museum you will discover the Berber traditions and crafts of the surrounding Soussa-Massa region. The Museum of Amazigh Culture is located in Pasaje Aït Souss, a pedestrian street that connects with the Avenue Mohammed V. Berber architectural elements, examples of wood carving, boucherouite rugs, historical manuscripts and ceramics are displayed. Most exquisite is the silver work on the implausibly complex bracelets, brooches and necklaces and earrings in the jewelry collection. You will also be able to see the tools used by these artisans, and there are always temporary exhibitions, often showing contemporary Berber handicrafts.

This impeccable paved promenade traces the beach for the five kilometers to the Royal Palace at the mouth of the River Souss. There is life along the Corniche La Côte, in an endless chain of hotels, spas, nightclubs, restaurants, fast food chains, coffee shops, ice cream parlors and surf schools. On the beach side, the boardwalk has sinuous walls that slope in and out, a couple of meters above the beach. You can pause under a palm tree to watch the sun set and look north to the weak cranes of the commercial port and the untamed part of Oufella and its Arabic inscription. Things can get a little hectic at the end of the day, which is prime time for leisurely family outings.

Right on the Corniche, in the narrow course of a dry riverbed, there is a small botanical garden and an animal attraction. Free to enter, Vallée des Oiseaux is a useful alternative to the beach for families with younger children. The headline here is the aviary and enclosures for parrots, ibis, flamingos, peacocks, and all manner of other species of birds from as far away as Asia and South America. Vallée des Oiseaux also maintains small herds of Barbary sheep and goats. Planted along the walkway are plane trees, magnolias, bougainvillea and oleanders, and there is a small ornamental waterfall to moderate the fierce summer heat.

This zoo, entirely for Nile crocodiles, opened on the outskirts of Agadir in 2015. Crocoparc keeps more than 300 of this species in water-rich habitats in a closed system of three basins fed from the top by a waterfall. You can safely observe the crocodiles from elevated platforms and up close through a unique glass box built into the ground in one of the enclosures. Nile crocodiles are known to grow to over five meters in length, but have been missing from Morocco since the 1960s. In 2016 Crocoparc opened a laboratory and a nursery, where you can have the opportunity to see a baby crocodile hatching. The attraction is also embedded in a four-hectare botanical garden, growing succulents, water lilies, cacti, two ombu trees, and a 50-year-old ficus among more than 300 species. 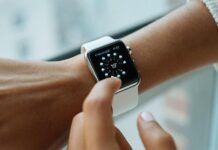 Watch Values: How To Determine Them 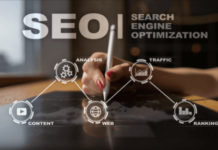 Banking on Ranking: 5 Reasons Your Site Isn’t Ranking On Google 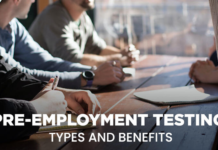 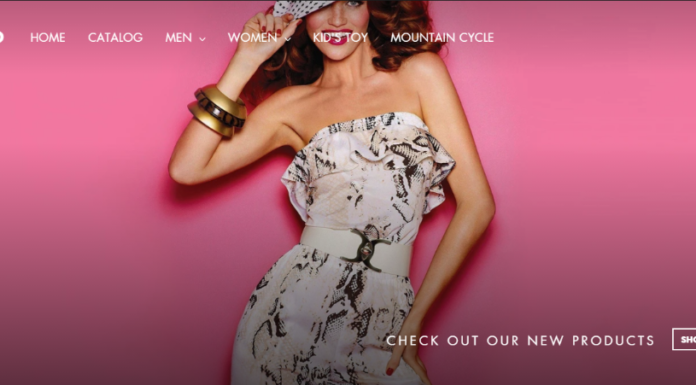 Top 10 Translation and Localization Companies in the UK

Top 3 Benefits You Can Get From Attending PTCB Practice Exam

3 useful tips for designing a site on the Magento platform

Myscene com Games How Do You Play the Games? 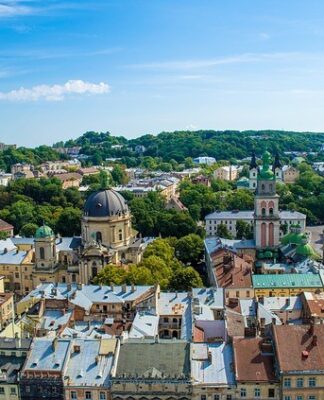 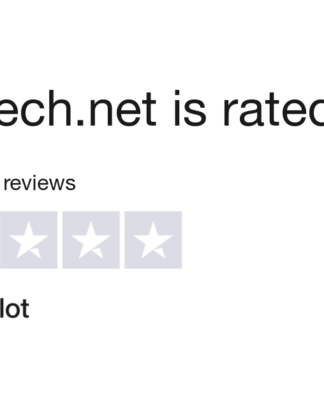 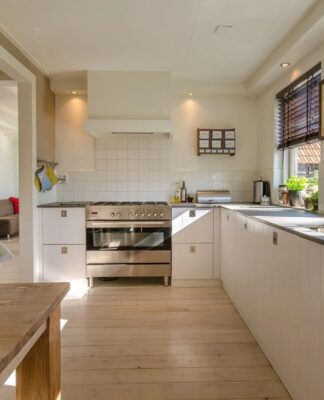